Background
Aldwin van de Ven (1980) is a painter who lives and works in Amsterdam. He graduated from the AKV St. Joost, Breda in 2006 and from the Frank Mohr Institute, Groningen in 2008. In 2010/2011 he was an artist-in-residence  at the Rijksakademie Amsterdam. Later in 2011, he followed a residency programme at the Royal Dutch Institute in Rome, Italy. Aldwin was nominated for the Royal Awards for modern Painting . His work has been exhibited at among others De Nederlandsche Bank Amsterdam, Design museum Den Bosch , Jan van Hoof Gallery and Bart gallery. 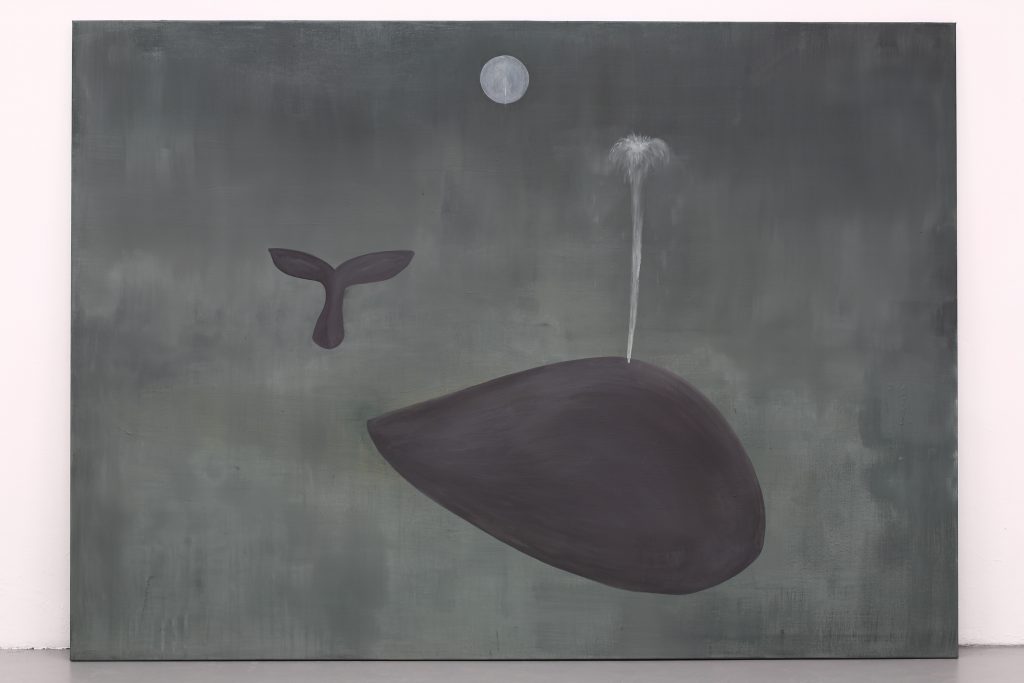 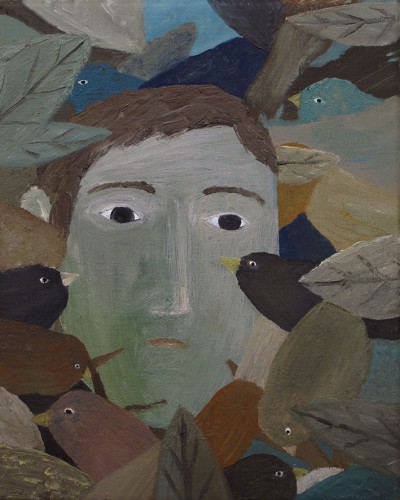 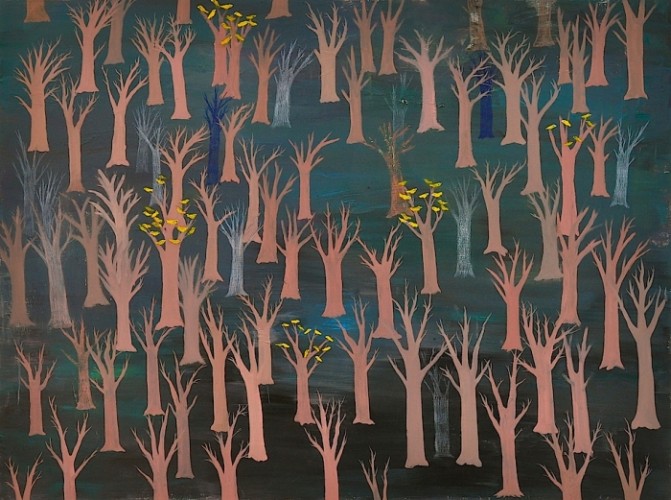 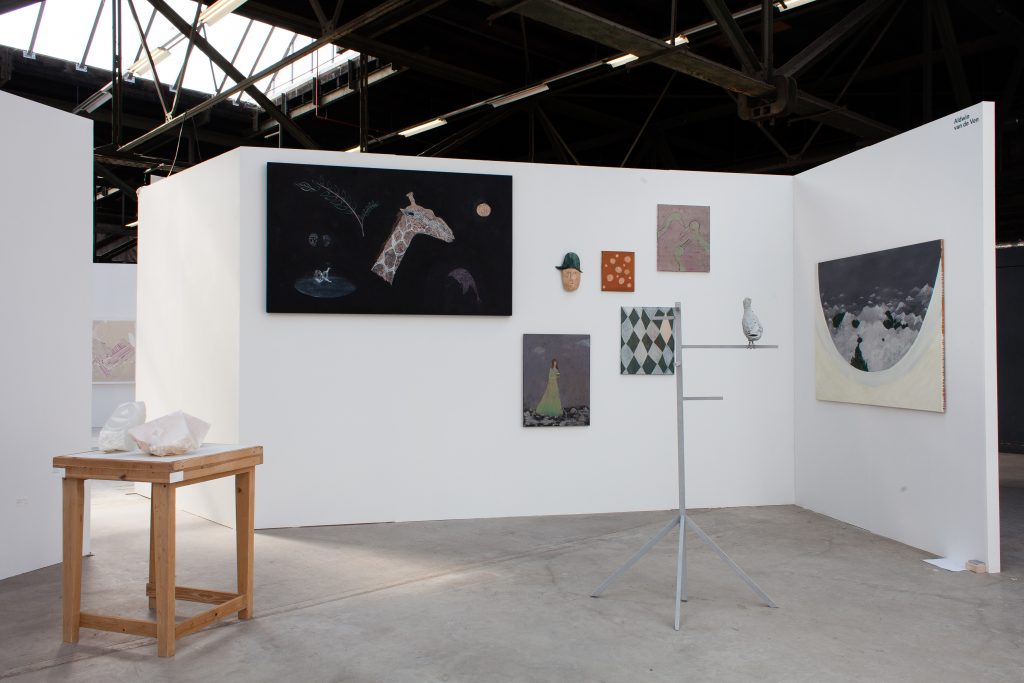