Background
Alex Farrar (1986) was born in Yeadon, England and now he’s based in Amsterdam. He finished his Bachelor of Fine Arts from Leeds Metropolitan University, UK, in 2009, and from the Gerrit Rietveld Academy Amsterdam in 2010. He followed artist-in-residency programmes at the Rijksakademie Amsterdam and Hotel Maria Kapel Hoorn. He showed his work in several solo exhibitions at among others, de Appel arts centre Amsterdam, Dürst Britt & Mayhew The Hague, Loods 6 Amsterdam and at Annet Gelink Gallery in Amsterdam. In 2014, 2015 and 2020 he won The Best Dutch Book Designs for two of his publications with the last one he had an exhibition at Stedelijk museum Amsterdam. 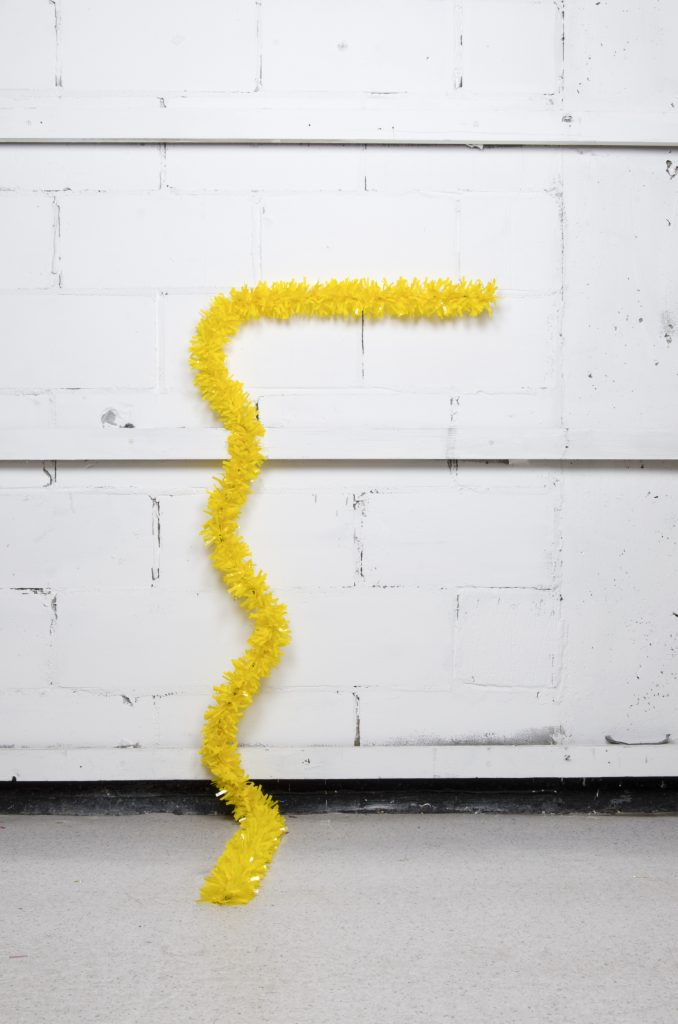