Runner up for the Unfair Architect Award

NOT A FAIR, BUT A FAIR

Veldwerk proposes an art fair as a spontaneous gathering instead of an organized event. 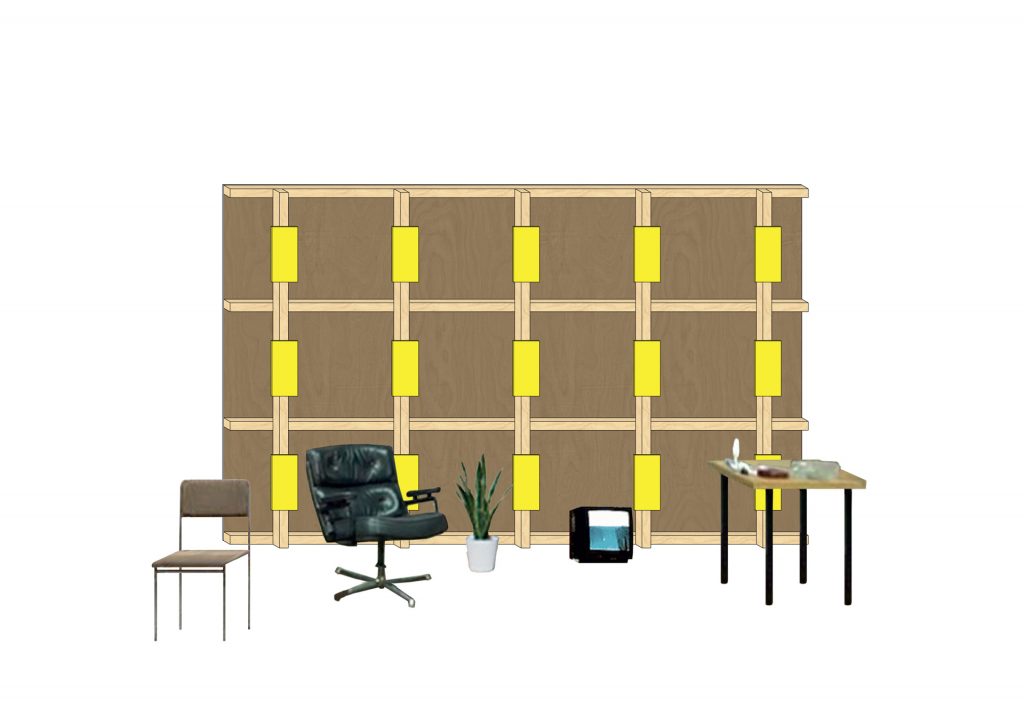 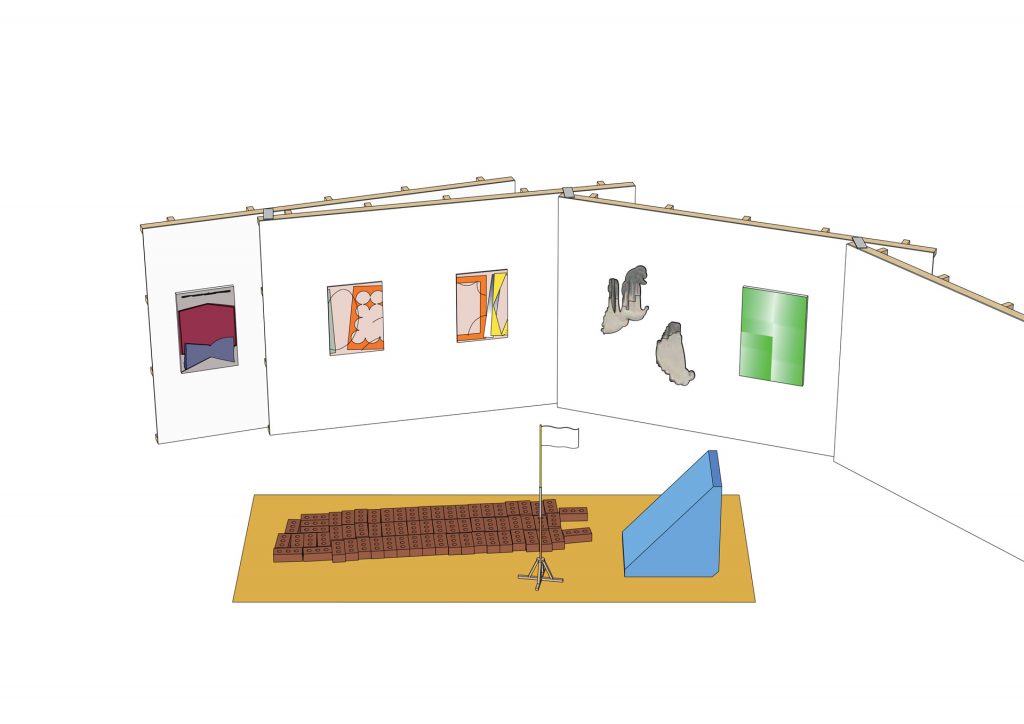 Veldwerk places walls ad hoc to form seven imprecise oval rooms loosely echoing the exact circular form of the gasometer. Each modular wall has a flat front and a structured back supporting respectively selected art and found furnishings from the artist ateliers. With the exhibition Veldwerk attempts to tell a story about both the work and the life of the artists on display.

Veldwerk, takes interest in design, research and documentation in architecture. Veldwerk, as the name suggests, approaches their designs with focus on site and context. According to Veldwerk a building is not an independent entity but one that is in dialogue with its surroundings. Veldwerk consists of Marius Grootveld and Jantje Engels

Engels (1985) graduated in 2012 from TU Delft. During her studies she gained work experience at various offices for architecture, urban planning and landscape. After her graduation she worked for ONO architectuur in Antwerp and noArchitecten in Brussels. Since 2016 Engels has worked at De Smet Vermeulen architecten in Ghent. From 2017 until 2019 she taught in the Master program at the UAntwerp. Since 2018 Engels has been a member of the editorial staff of the OASE Journal.

Back to Architect Award