Background
Carina Hesper (1983) is a photographer that lives and works in Rotterdam. Carina has graduated Cum Laude from the ArtEZ Institute of the Arts Arnhem in 2008. Her work has been exhibited in galleries and museums all over the world such as, the Mobile Museum during Beijing Design Week in China, Het Nieuwe Instituut in Rotterdam, QPN Photo Festival and was part of Unfair13. Amongst others she has won the Jury Prize from the European Design Awards in 2017. Her work is part of numerous collections, not only in the Netherlands, such as Columbia University in New York, ING Art Foundation and Les Recontres d’Arles library in France. 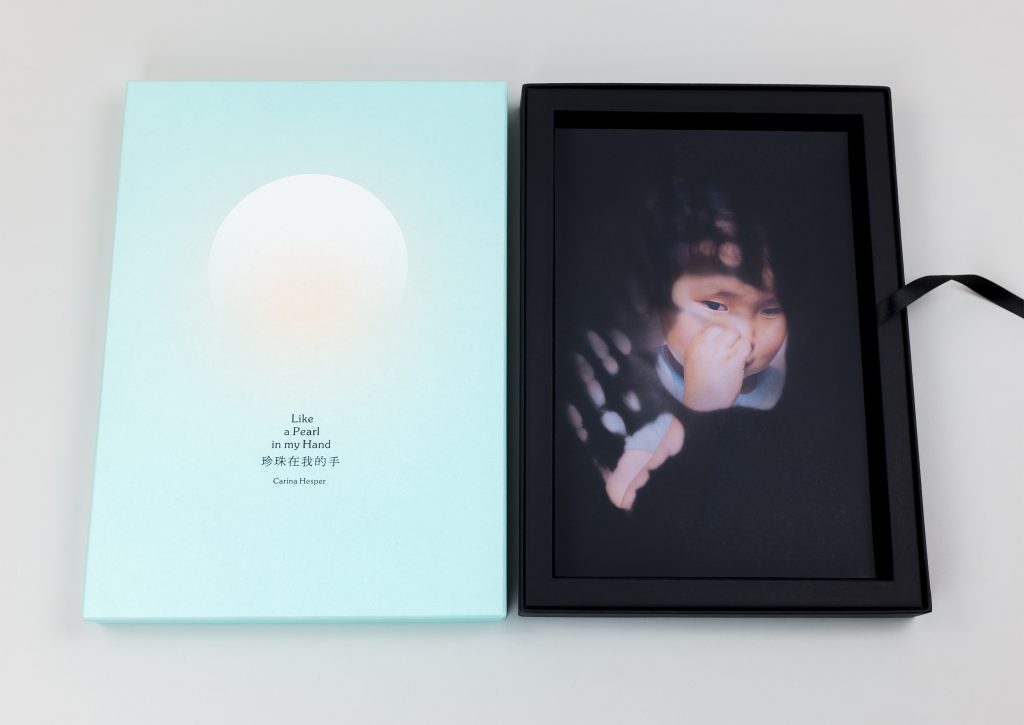