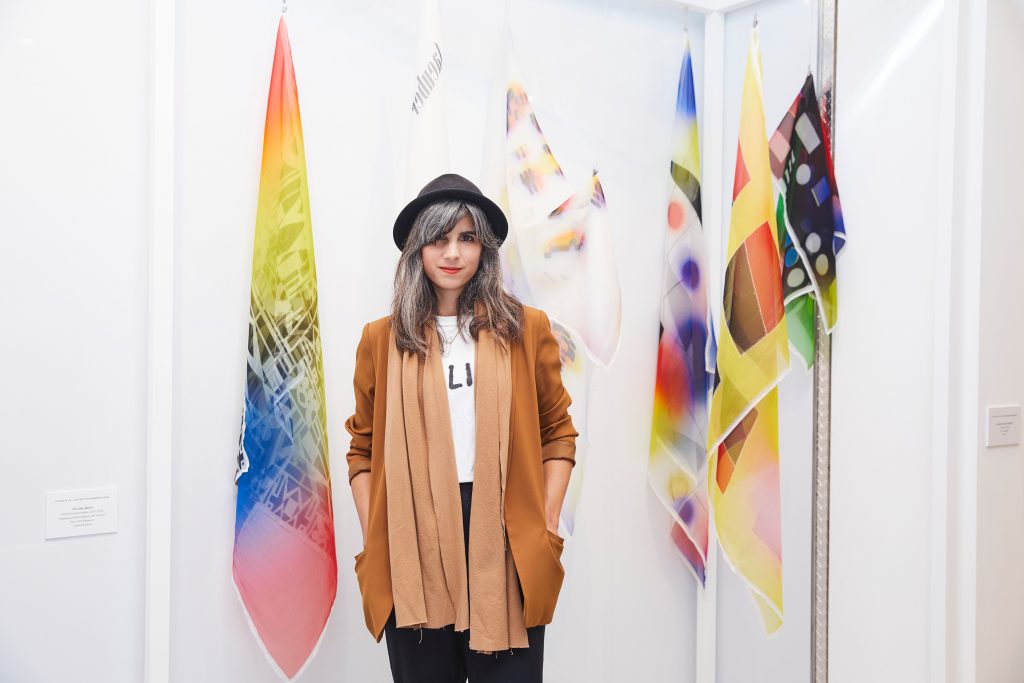 Background
Céline Manz (1981) was born in Zurich, Switzerland, and is currently based in both London and Basel. She graduated from the Gerrit Rietveld Academy Amsterdam and received her masters from the Royal College of Art London in 2019. Her work has been exhibited in art spaces such as Whitechapel Gallery in London and the Van Gogh Museum Amsterdam. Manz has attended shows such as the Alternative Art Fair Copenhagen, Denmark with her own artist-run space STUDIO 47 and is also the initiator of the Amsterdam-based publishing platform STUDIO 47 PRESS.

Get to know more about Céline through our Interview Roulette 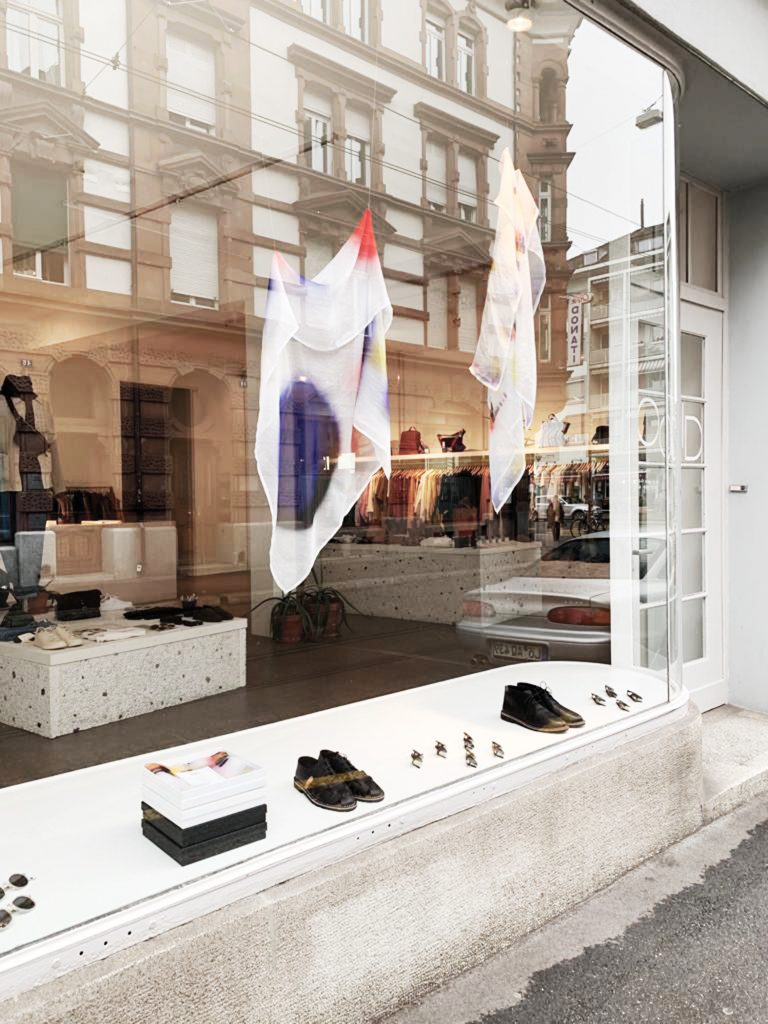 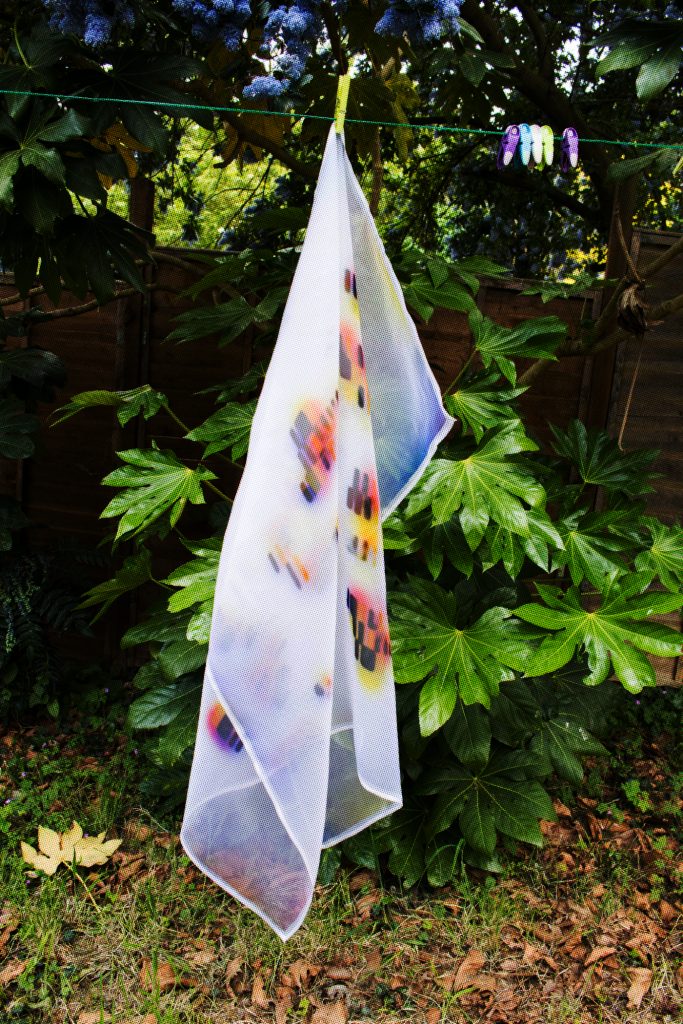 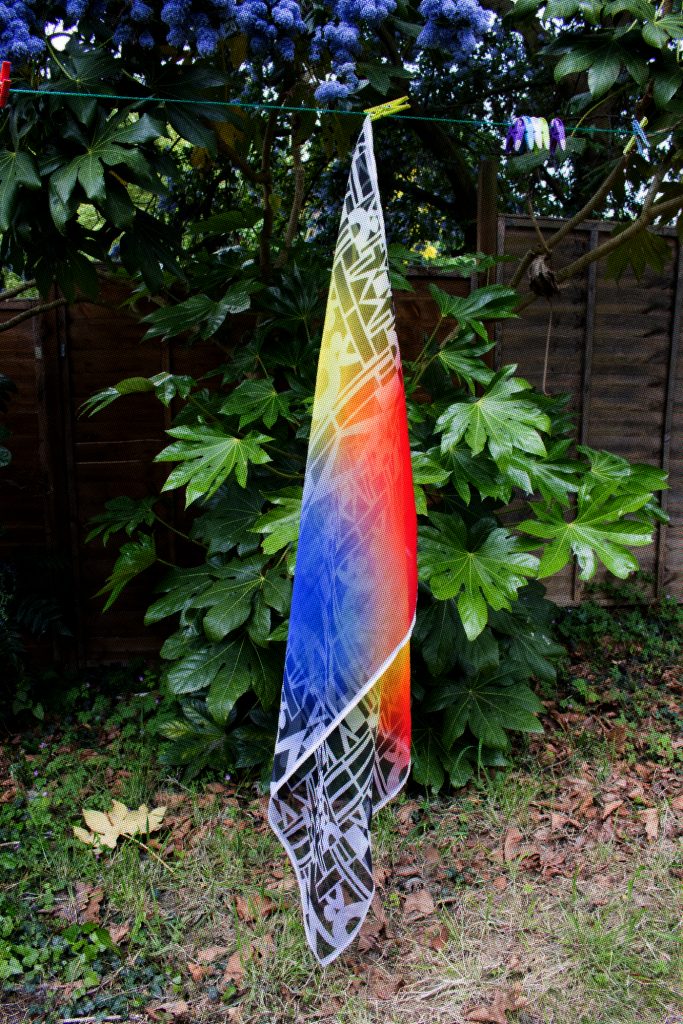 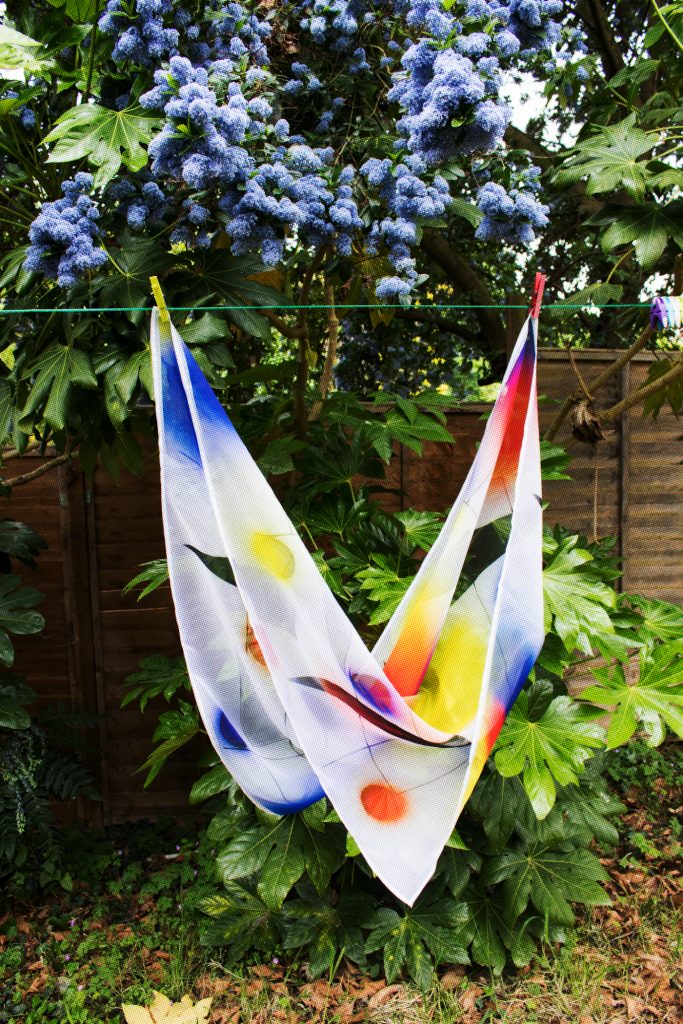 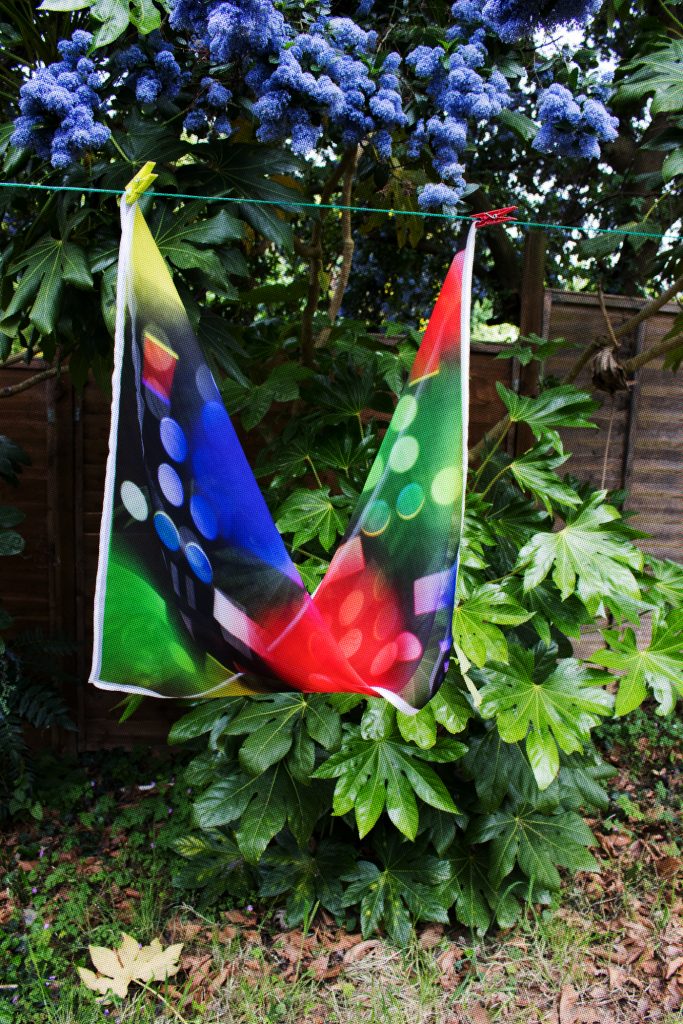 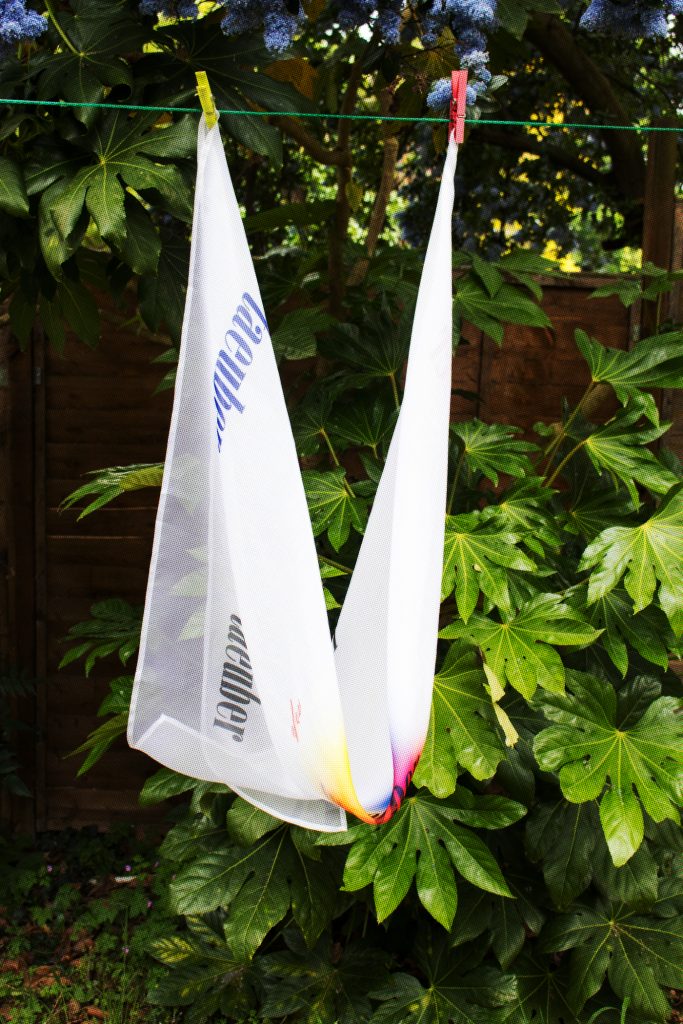 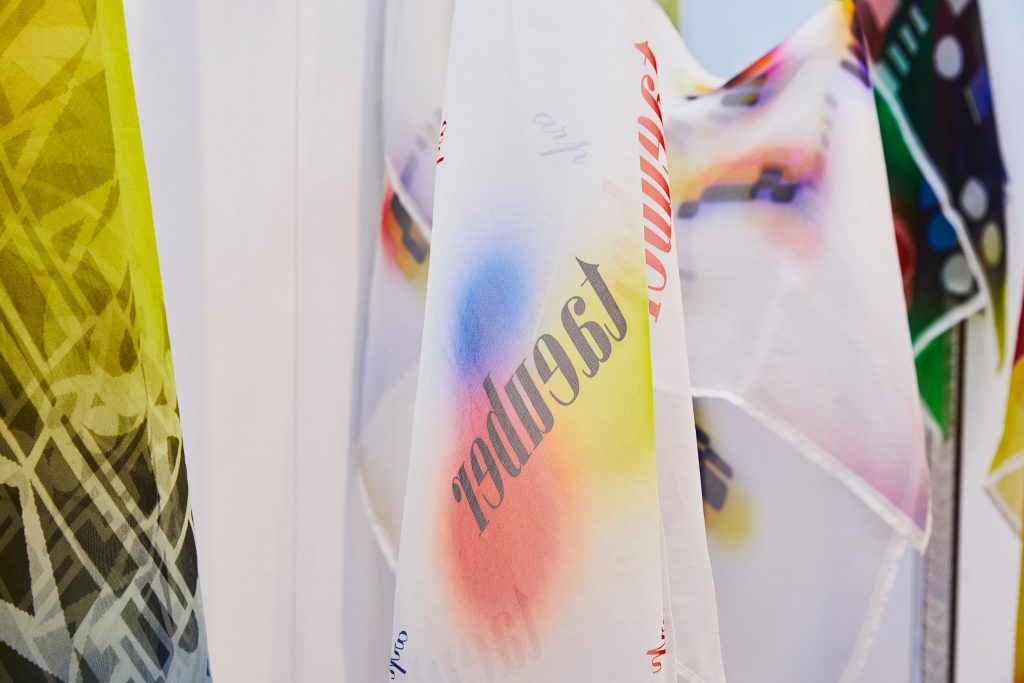 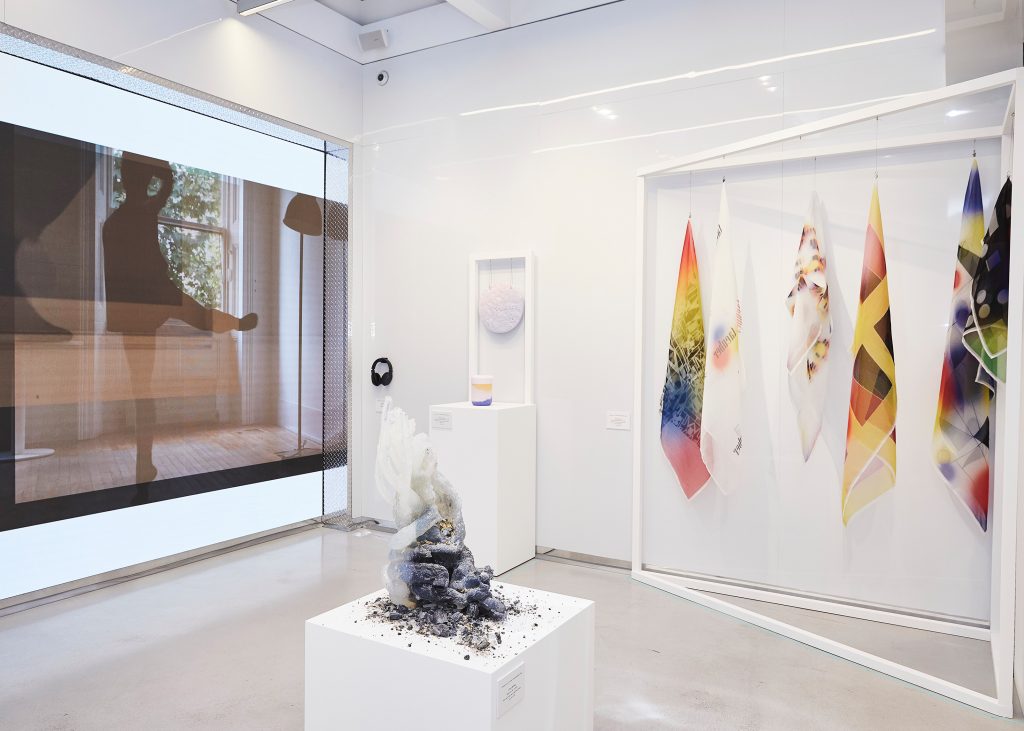 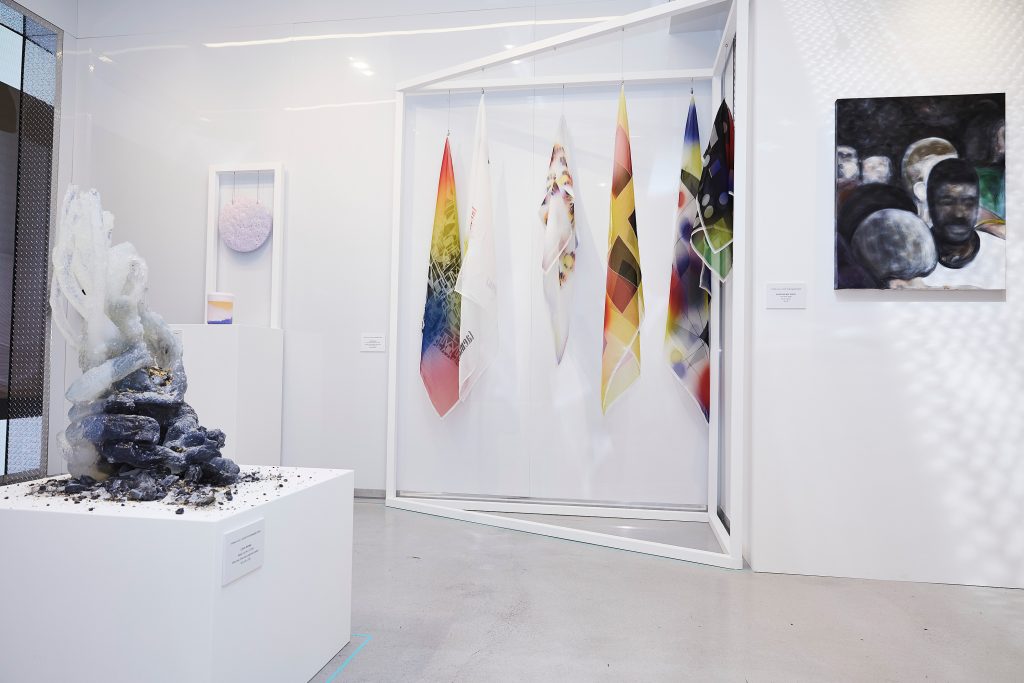