Background
Elise van Mourik (1988) works consist out of situations and scenario’s. She lives and works in Brussels. In 2011 she graduated from the Design Academy in Eindhoven and in 2013 from the Sandberg Instituut in Amsterdam. Her work has been shown in multiple galleries like HEKLA in Brussels and Gallery Stigter van Doesburg. Van Mourik also participated in Unfair16. 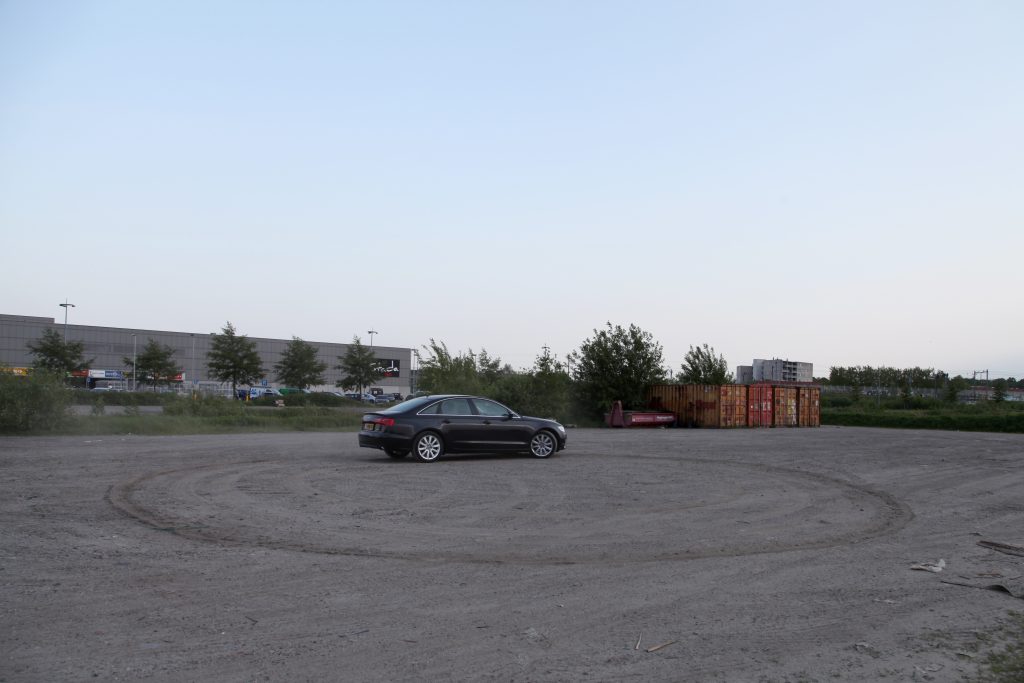