Background
Femke Dekkers (1980) makes paintings and sculptures that come together into one piece. She graduated from AKV st. Joost, Breda in 2011. Femke lives and works in Breda. Her work is part of numerous collections such as toART, Noord Brabants Museum and the NNgroup. Amongst other awards and grants she has gotten the stipend for Established Artists from the Mondriaan Fund and she has won the Lucas Prize from the city of ‘s Hertogenbosch in 2011. Her work has been shown in galleries, museums and art fairs such as Stedelijk museum Breda, Zuleika Gallery in Oxford and Unseen Amsterdam. Dekkers also participated in Unfair13 and the Unfair fundraiser auction in 2018. 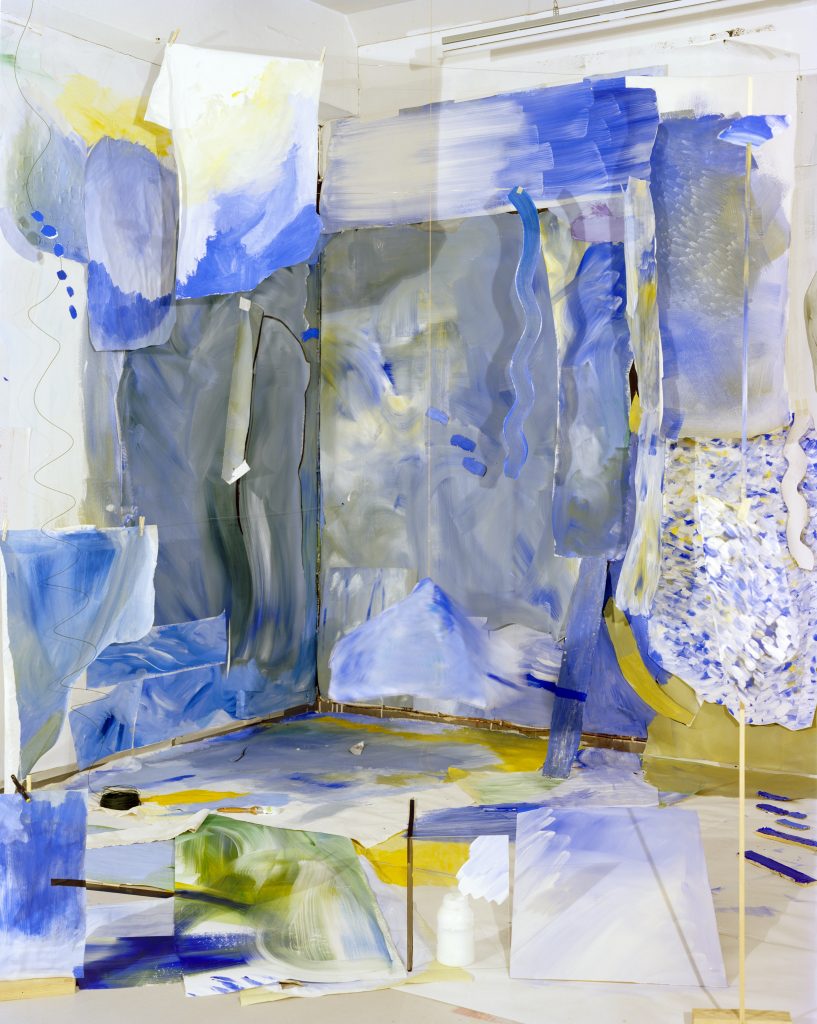