Max de Waard Alexander Hoglund
iFrames have been blocked through the cookie settings. Unblock them and refresh.

With a background in graphic design, Gilles de Brock is one to embrace an unbridled curiosity to constantly learn new skills without fearing where they might lead. So after teaching himself how to make tufted carpets, De Brock wanted to try his hands at ceramics, too. Not just the traditional craft of clay and kilns. It’s the translation of digital designs onto ceramic glazed tiles that has kept him busy for the past years. During this time, he developed, built, and programmed a machine that can print ceramic glazes on bisque tiles. The resulting tableaux depict an odd, unplaceable aesthetic that holds a unique mix of mechanical precision with a hand-made character.

Background
Gilles de Brock (1988) is an artist and designer based in both Antwerp, Belgium and Amsterdam, The Netherlands. He finished his master’s degree at the Sandberg Instituut, Amsterdam in 2015. His work has been featured in exhibitions worldwide in art spaces such as Typojanchi Seoul, South Korea, GDFS Glasgow, Scotland, Bienále Brno, Czech Republic, Bi-City Biennale Shenzhen, China and Manifest Fest Warsaw, Poland. His clients include Adidas, Nike, Red Bull and Champion. De Brock’s work won bronze at the Art Director Club The Netherlands in 2018.

Read the Interview Roulette with Babs. 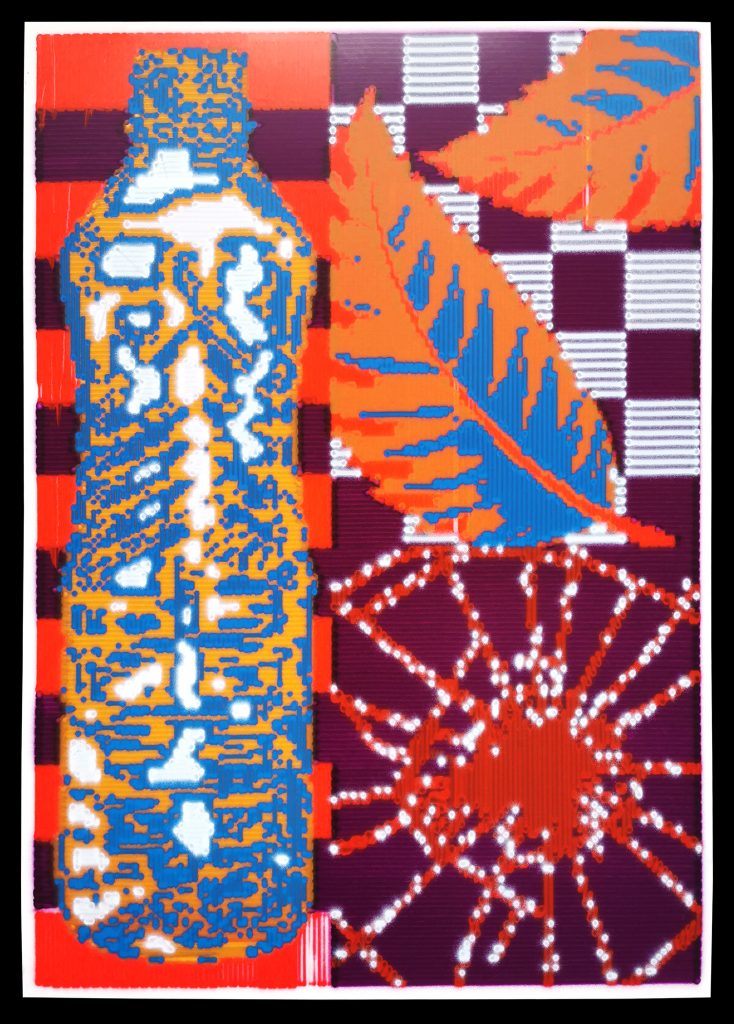 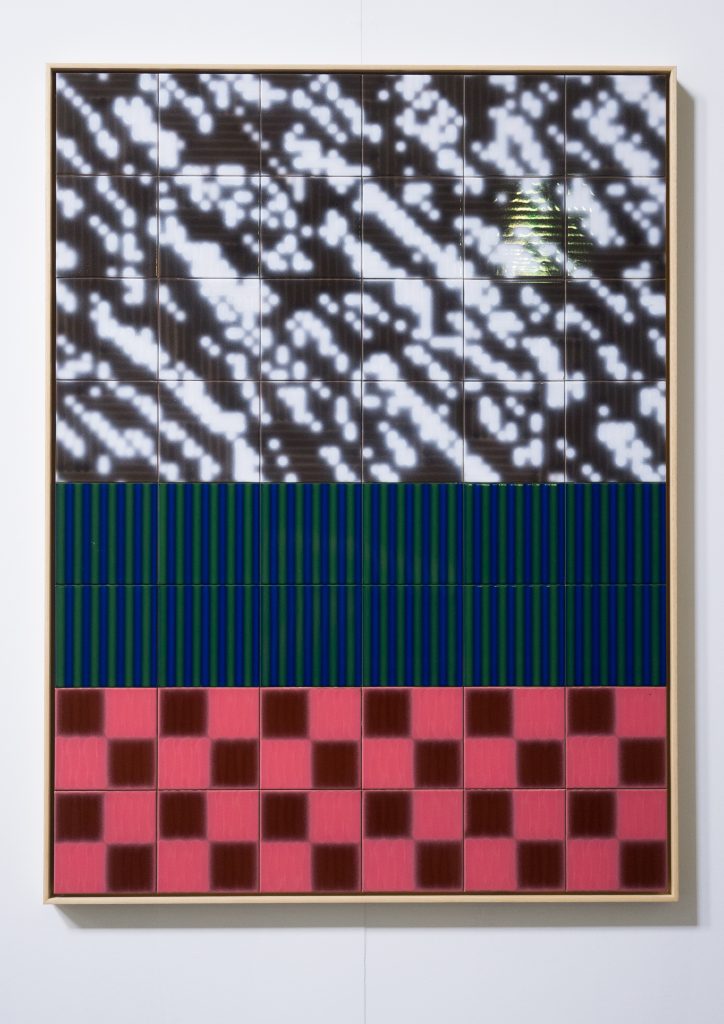 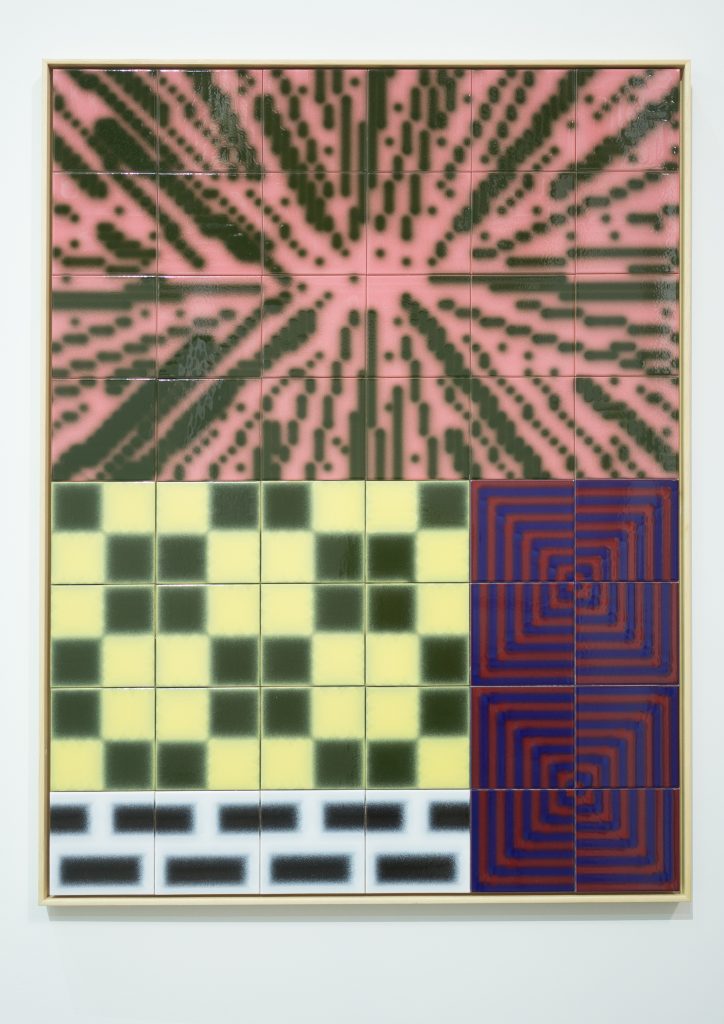 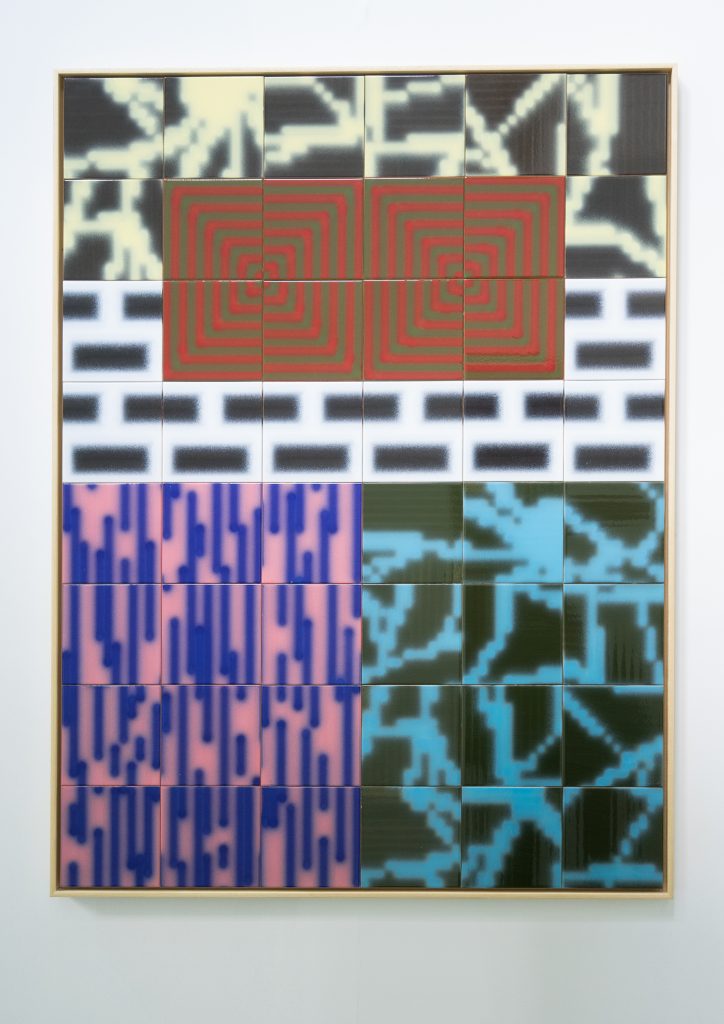 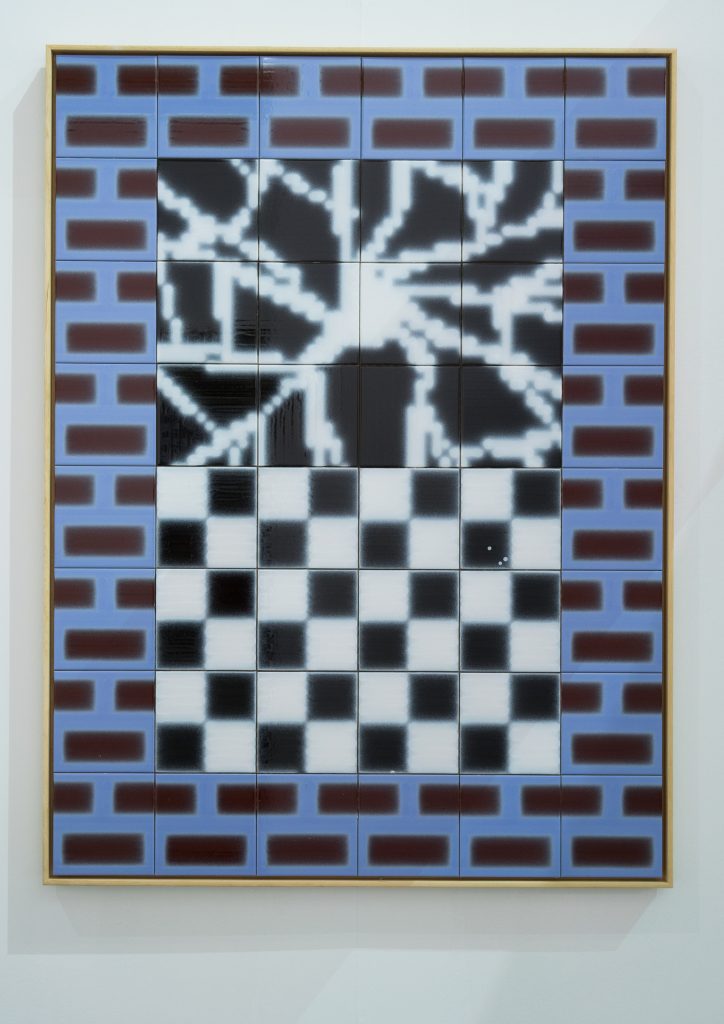 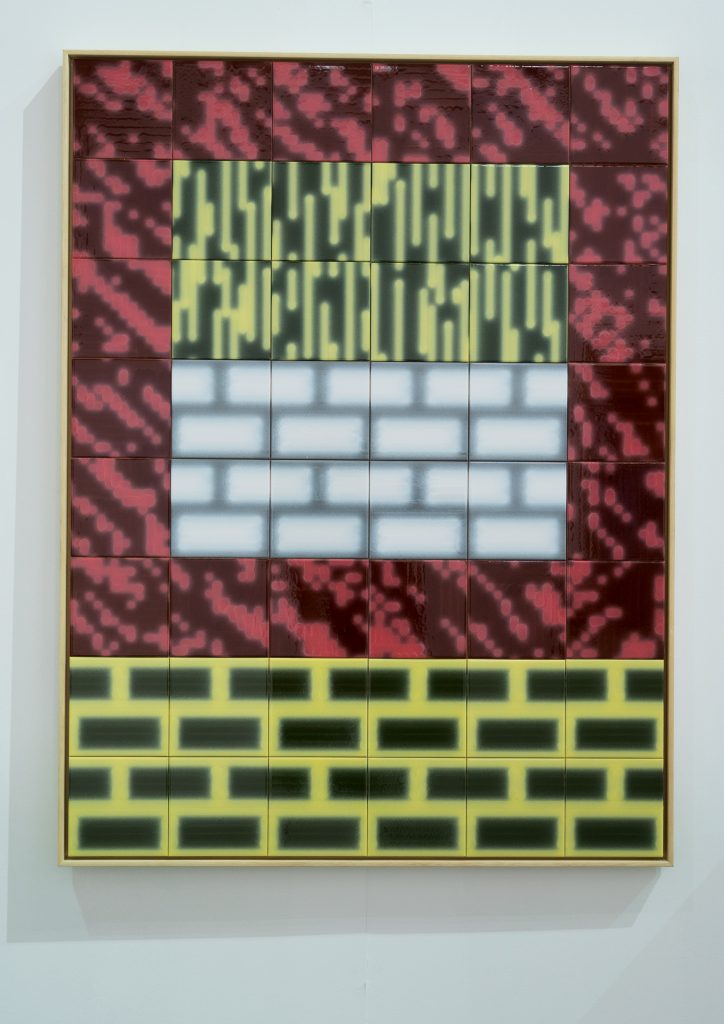