Background
Inge Meijer (1986) graduated from ArtEZ Institute of the Arts Arnhem in 2012, was an artist-in-residence at Rijksakademie van Beeldende Kunsten Amsterdam in 2016-2017 and in 2009 she did the European Exchange Academy in Beelitz Heilstätten, Germany. Her work has been shown in multiple galleries and museums such as Stedelijk Museum Amsterdam, AKINCI Amsterdam and BARIM in Gwangju, Korea. Meijer was one of the participants in Unfair18. Meijer got support for several projects by the Amsterdams Fonds voor de Kunsten, Mondriaan Fonds and multiple other organisations and foundations. 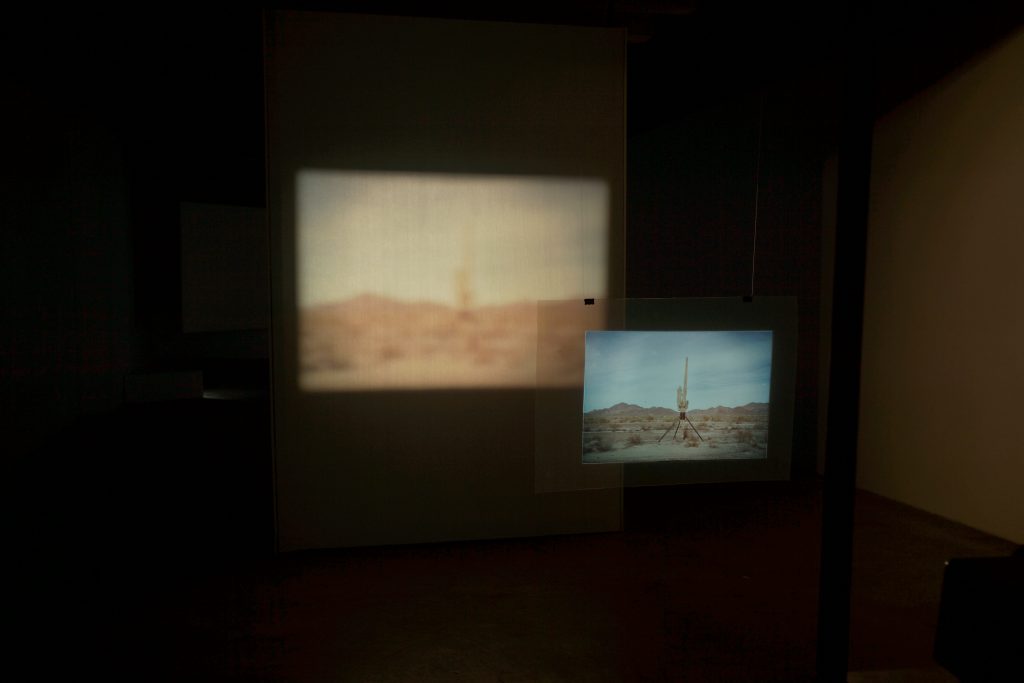