Background
Joeri Woudstra (1993) is an artist, DJ and producer who lives and works in The Hague. He graduated from the Royal Academy of Art The Hague in 2016 and in 2014 he had a two-week residency at the Red Bull Music Academy in Tokyo. His work has been shown in numerous places such as the Somerset House in London and ‘t Kunstfort Vijfhuizen. Woudstra was one of the participating artists in Unfair18. 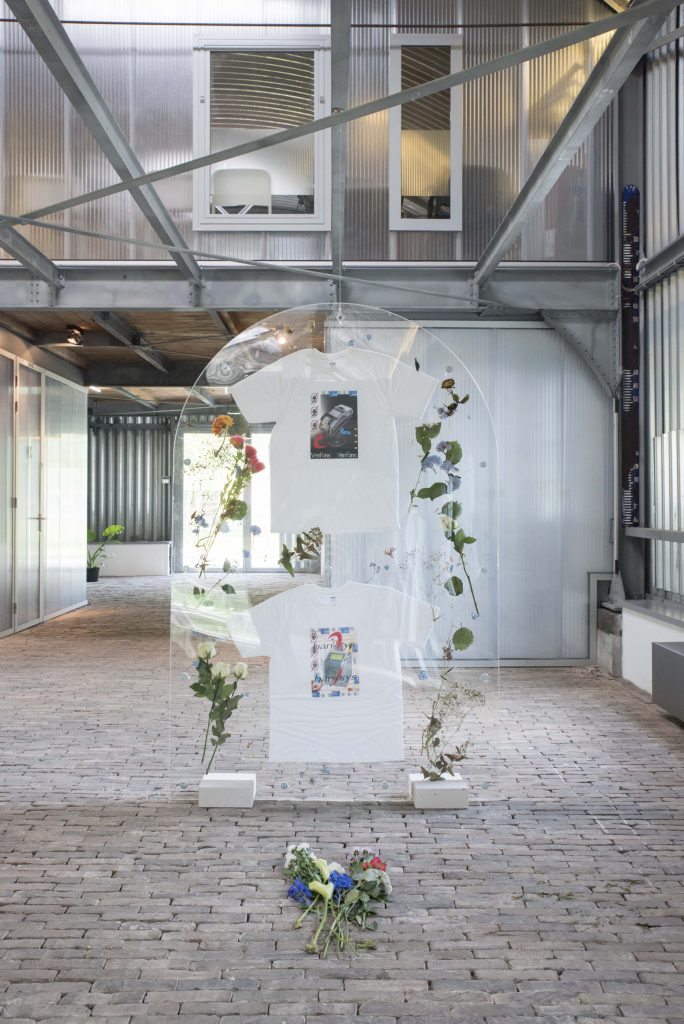