Nicholas Riis Thomas Kuijpers
iFrames have been blocked through the cookie settings. Unblock them and refresh.

With his work, Jop Vissers Vorstenbosch explores how everyday ingredients, like highways and tube lights, can be linked to the practice of painting and to the way we perceive and experience paintings. His practice is in a constant state of flux. A receptiveness always of surprises and new insights in relation to this working process, how he presents his work and in what context is key. No passive analyzing of observations and experiences, but immediately challenging them with brushes, paint, screws and wood to visualize them as they present themselves. For Unfair™ Vissers Vorstenbosch translates this idea onto a car wreck, serving as a universal backdrop for paintings of all sorts.

Background
Jop Vissers Vorstenbosch (1986) lives and works in Utrecht, The Netherlands. In 2011 he graduated from the HKU, Utrecht. He’s been honored for the KFH Nissen Project by the K.F. Hein Fund, and has received the Stipend for Emerging Artists by the Mondriaan Fund twice next to a number of nominations for other prizes. Works by Vissers Vorstenbosch have been exhibited in numerous solo shows and group shows at, for example, Museum IJsselstein, W139 Amsterdam, ART Rotterdam and the Royal Palace Amsterdam. 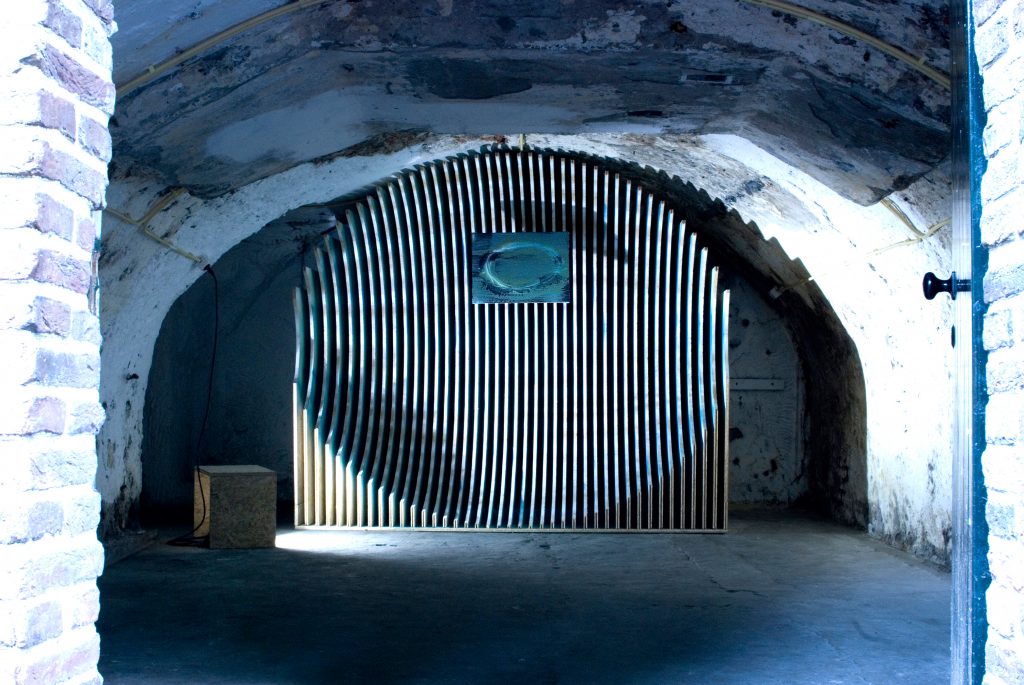 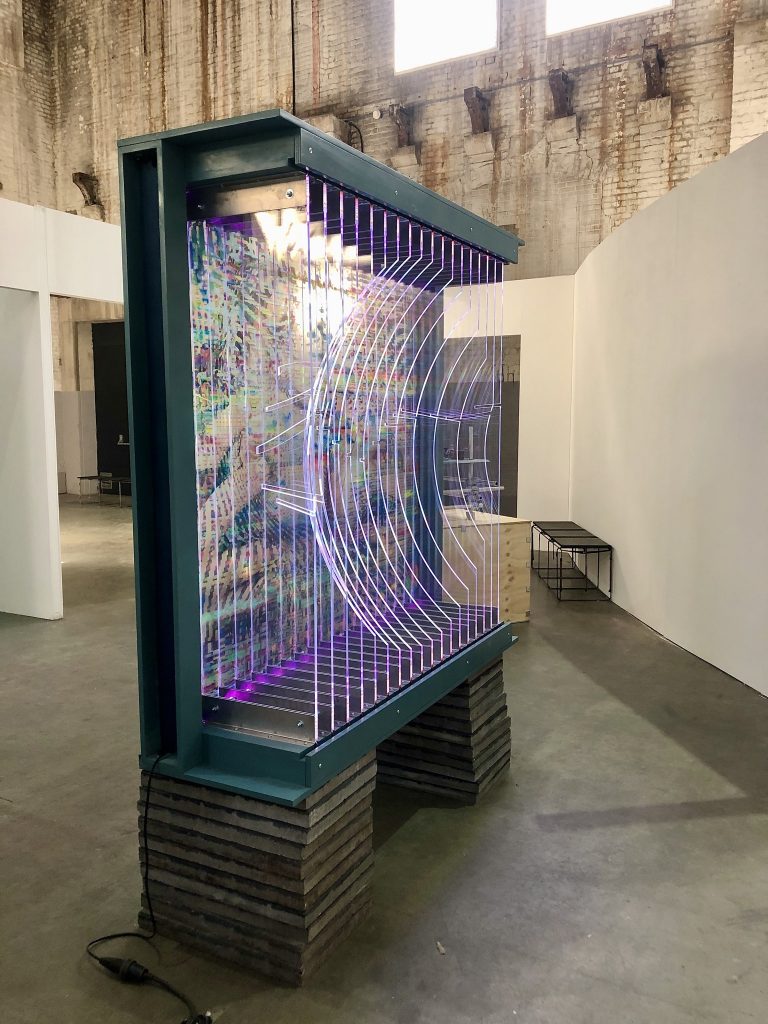 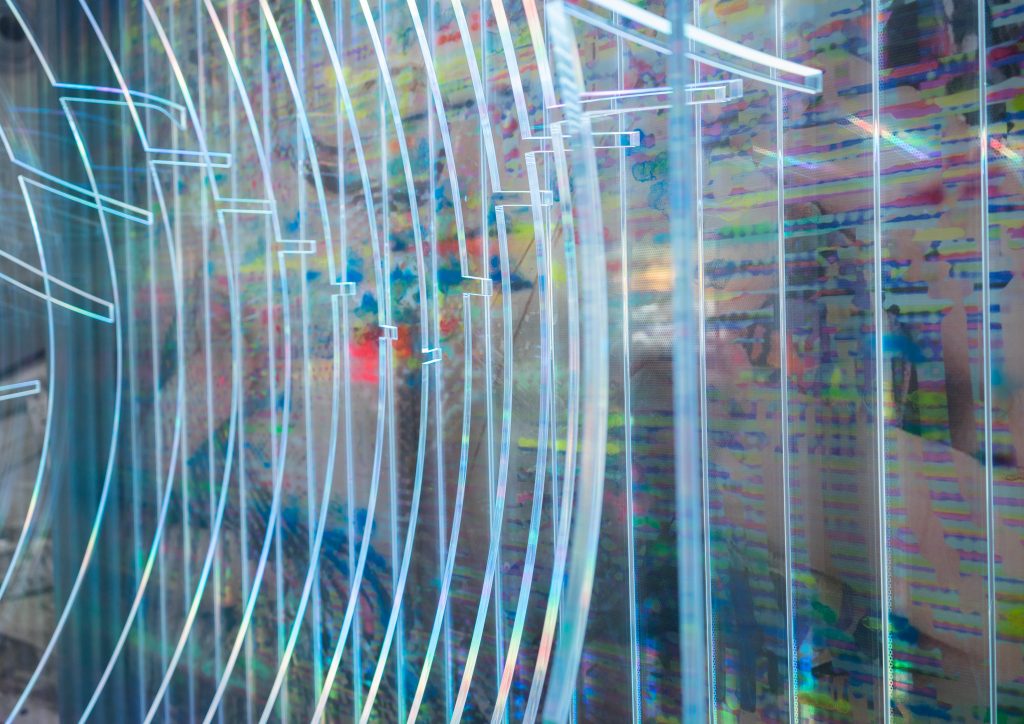 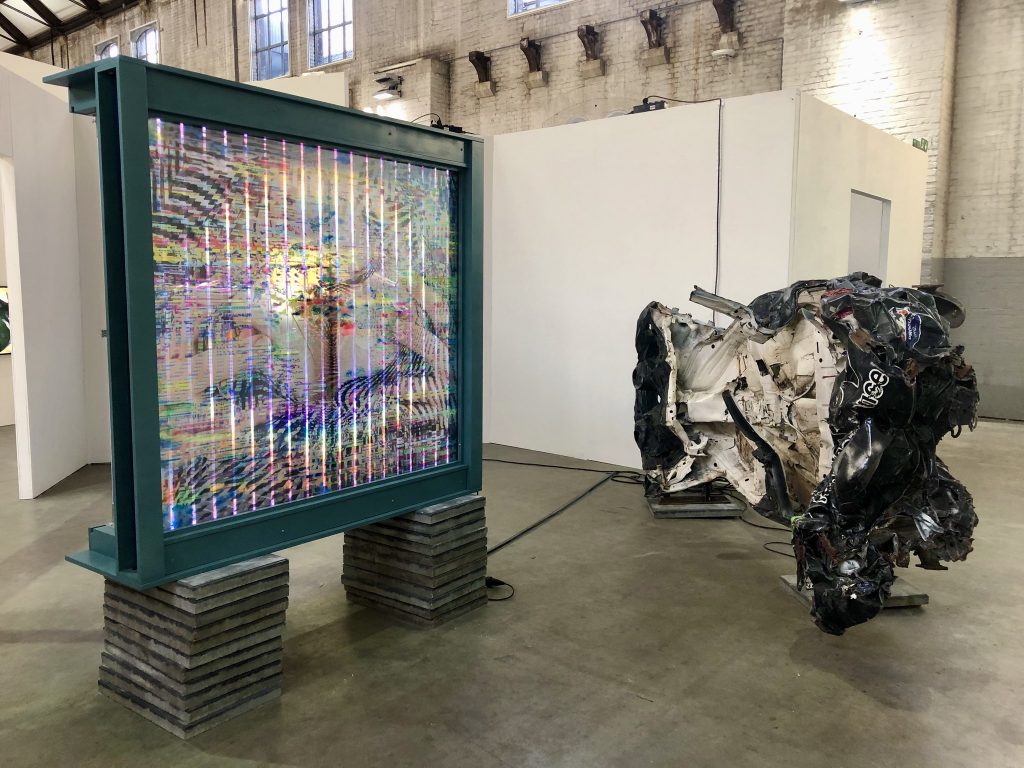 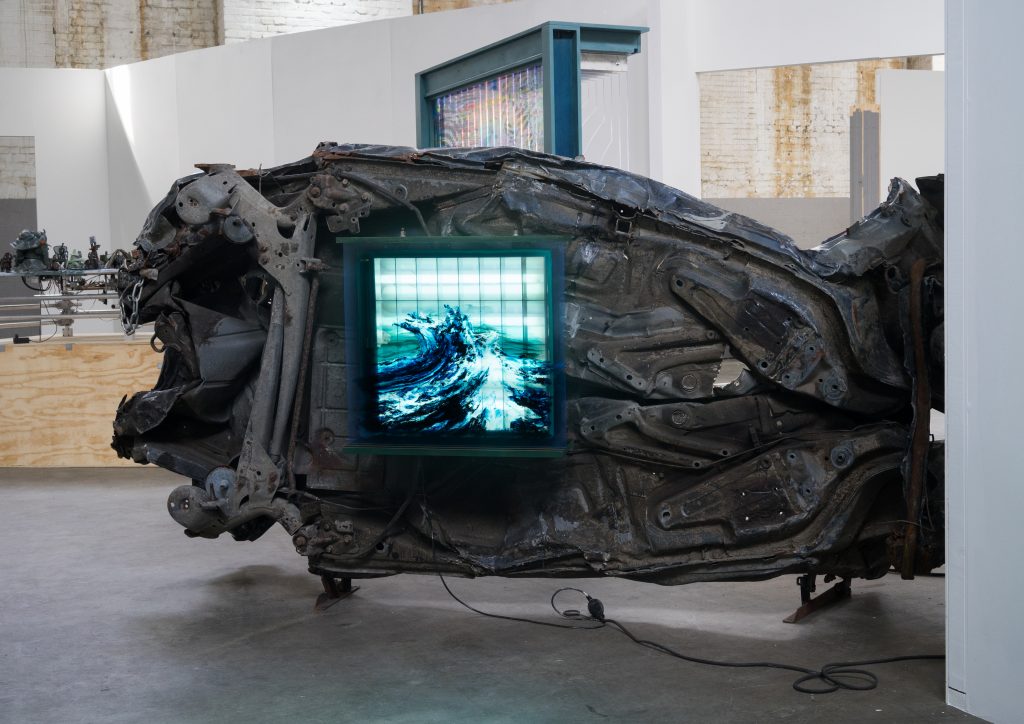 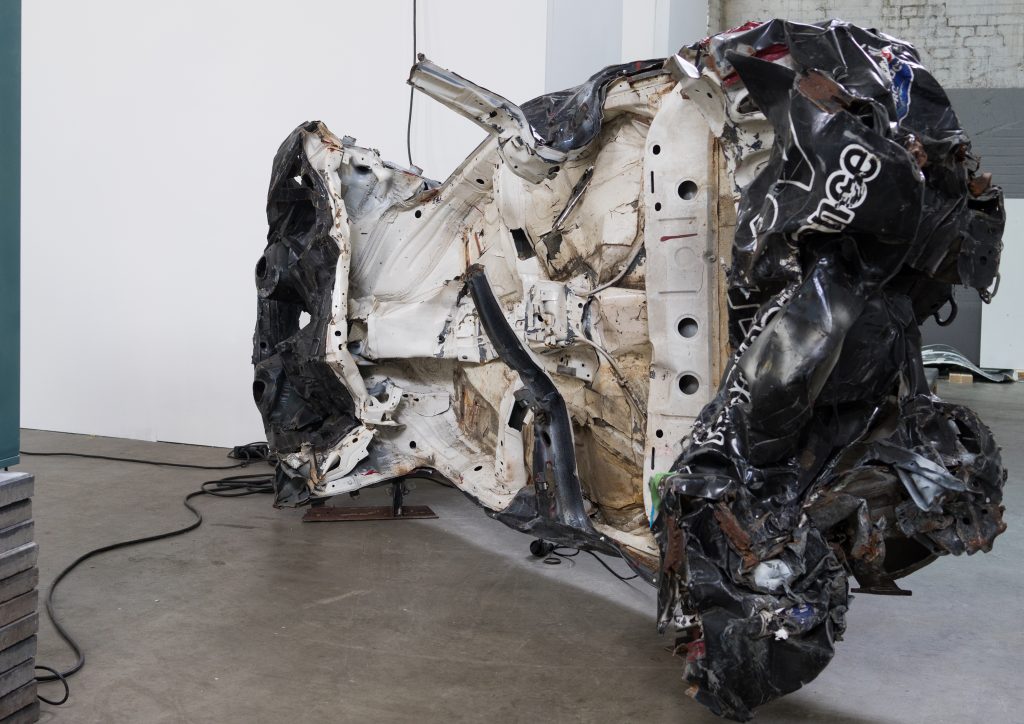 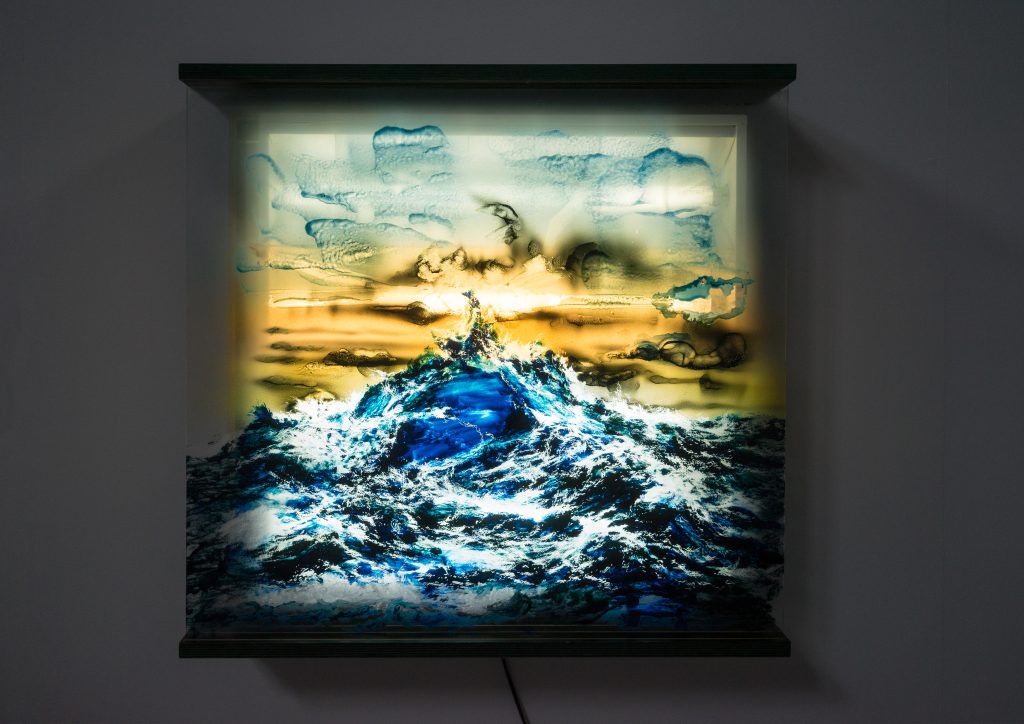