Background
JuliACKS (1986) is a writer, executive producer and an artist who makes interdisciplinary art. In 2008 she got her bachelor of Fine Arts & Creative Writing at the Carnegie Mellon University in Pittsburgh, she got her Post-Diplôme at École Nationale Supérieure des Beaux Arts de Lyon in 2012 and she did a few more fellowships in other places. Her work has been shown in a lot of different places all around the world such as Musee d’Art Contemporain in Lyon, France and MOMA PS1, New York. JuliACKS was one of the participating artists in Unfair16. She also received multiple grants and awards such as the Lois Roth Award in Helsinki, Finland and an artist fellowship in painting from the New Jersey State Council on the Arts. 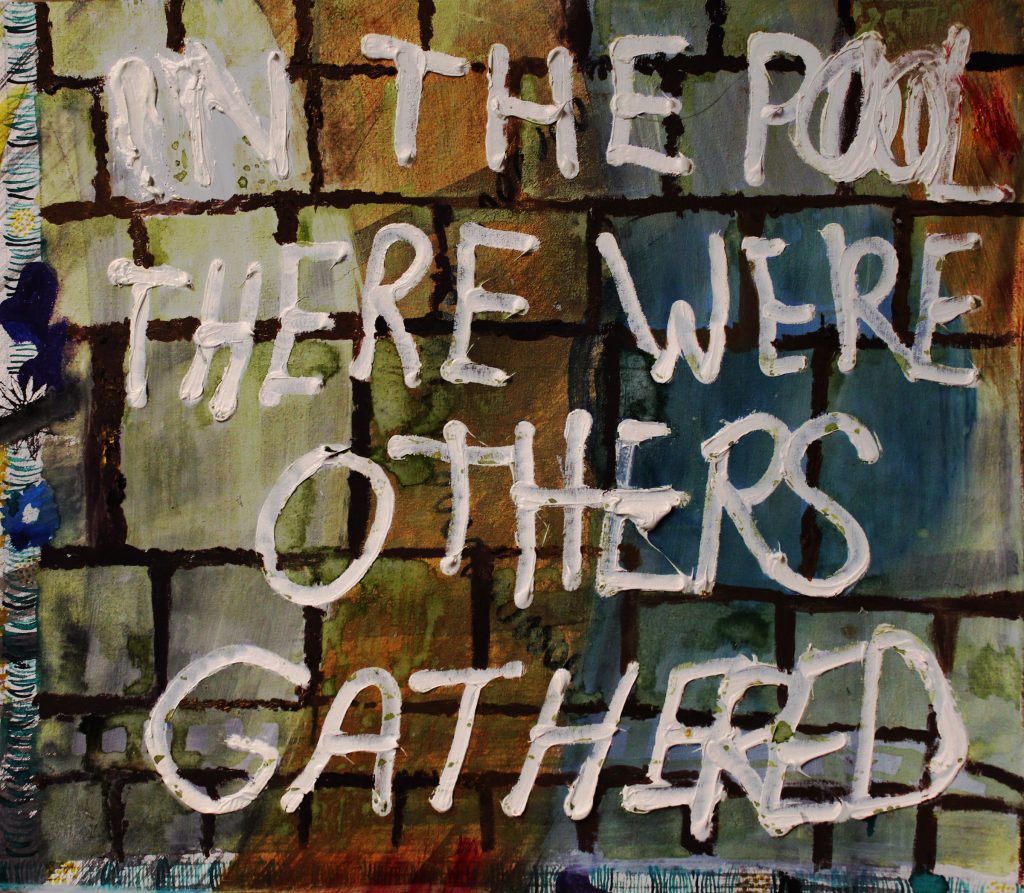