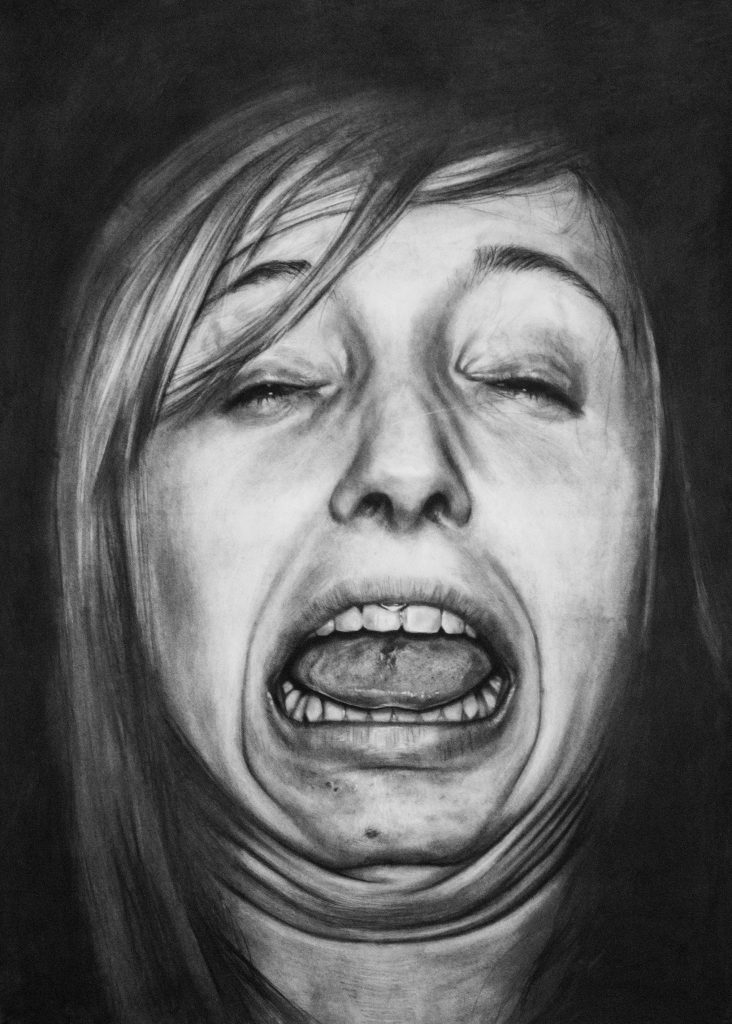 Background
Jurre Blom (1992) received his bachelor of Fine Art at HKU Utrecht in 2015 and in 2019 he got his Master of Scientific Illustration at the Hogeschool Zuyd in Maastricht. His work has been shown in numerous galleries and museums such as Stedelijk Museum Schiedam, Arti et Amicitiae in Amsterdam and Museum IJsselstein. Blom participated in Unfair18. In 2019 he won the title talent of the year by the foundation Kunstweek and in 2016 he won the Buning Brongers prize.