Background
Koen Doodeman (1987) lives and works in Amsterdam, The Netherlands. Doodeman studied Visual Art and Design and Education at HKU in Utrecht. After that he went to the Rijksakademie van Beeldende Kunsten Amsterdam where he finished his residency in 2016. He got nominated three times for the Royal award for Modern Painting which he won in 2014. His work is part of multiple collections such as the Dutch Royal Collection. His work has been exhibited at numerous venues such as SCHUNCK* museum Heerlen, Moë in Vienna and Galerie Ron Mandos in Amsterdam. Doodeman also participated in Unfair18. 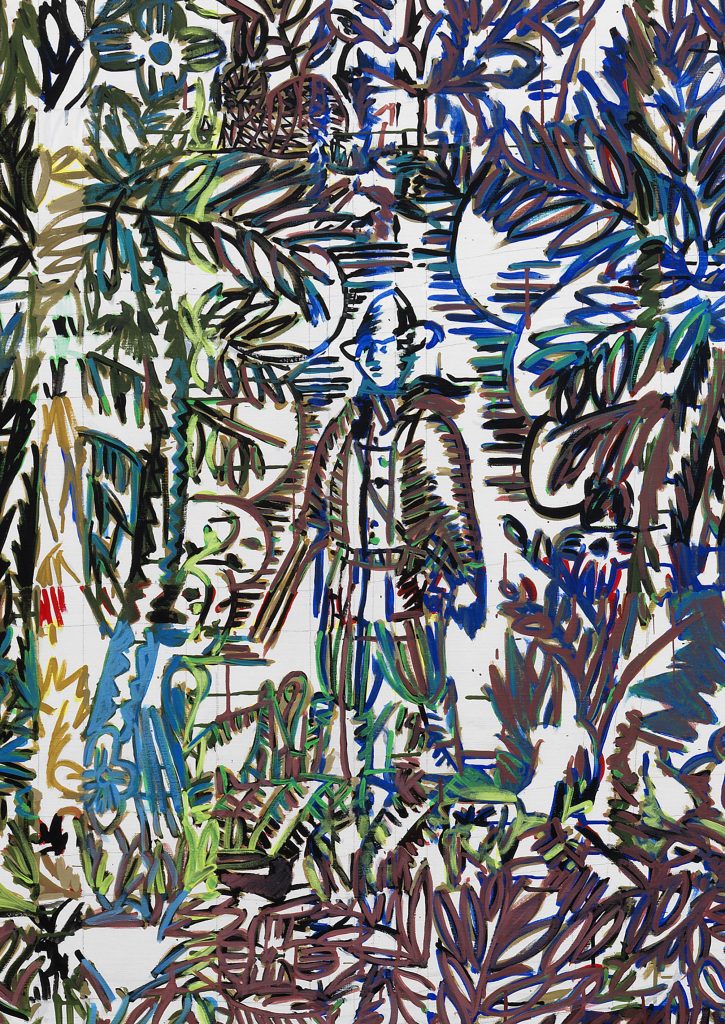