Timmy van Zoelen Thijs Zweers
iFrames have been blocked through the cookie settings. Unblock them and refresh.

How can we tune in to collectives? Artist Marjet Zwaans from Amsterdam and artist collective Totomboti from Pikin Slee find artistic common ground by looking at forms and systems from nature. Zwaans has previously worked with lichens as a metaphor for the shift to ecological economics. Saramakan tembe, the art form that Totomboti learned from their ancestors, works with forms they see in animals, trees, lianas, leaves and flowers and transforms them into woodwork. Zwaans has been going to Pikin Slee annually since 2018, because of an increasingly physical attraction to the rainforest along the Upper Suriname River, and spent five months there last year. She learned from the Saramakan way of life, and experienced spiritual and emotional wisdom, where living together in community and living with nature is central.

As an introduction to their collaboration Zwaans and Tomtomboti presented their jointly produced works at Unfair22. They were building on their exchange, in the Netherlands and in Pikin Slee, and were talking about how they can mutually benefit from their ancestral knowledge in their collaboration.

Marjet Zwaans
Marjet Zwaans (1988) is a visual artist currently based in Amsterdam, The Netherlands. She works from contagious enthusiasm and complementary forces, reflecting on ideas from Ecological Economics and transforming them into spatial installations and social gatherings. Zwaans graduated from the Minerva Art Academy in Groningen and the Erasmus University Rotterdam. Her work has been exhibited in art spaces such as Nieuw Dakota Amsterdam, Art Rotterdam and at Documenta14 Kassel, Germany and the Moengo Triennial, Suriname. Marjet was a resident at the Jan van Eyck Academy in 2019-2020. Within her artistic practice, Marjet is also active in two artist collectives: CUPP collective (founded in 2020 together with artist Razia Barsatie) and Totomboti.

Totomboti
Artist collective Totomboti is known for its massive wood carvings, which are inspired by the obia and other natural phenomena. In doing so, they continue the tradition of their African ancestors who fled slavery in the coastal regions to settle in the deep interior since the 17th century. The Saamaka Museum was founded by the men of Totomboti. The collective has its roots in the Rastafari movement of the early 1980s. The Rastas propagate an attitude to life that aims to preserve nature and the Saramakan cultural heritage. Totomboti is based in Pikin Slee Suriname and includes Toya Saakie, Mando Doekoe, Etyo Doekoe, Wilko Doekoe, Abentini Doekoe.

Press play to listen to the song that is currently playing in Marjet’s studio: 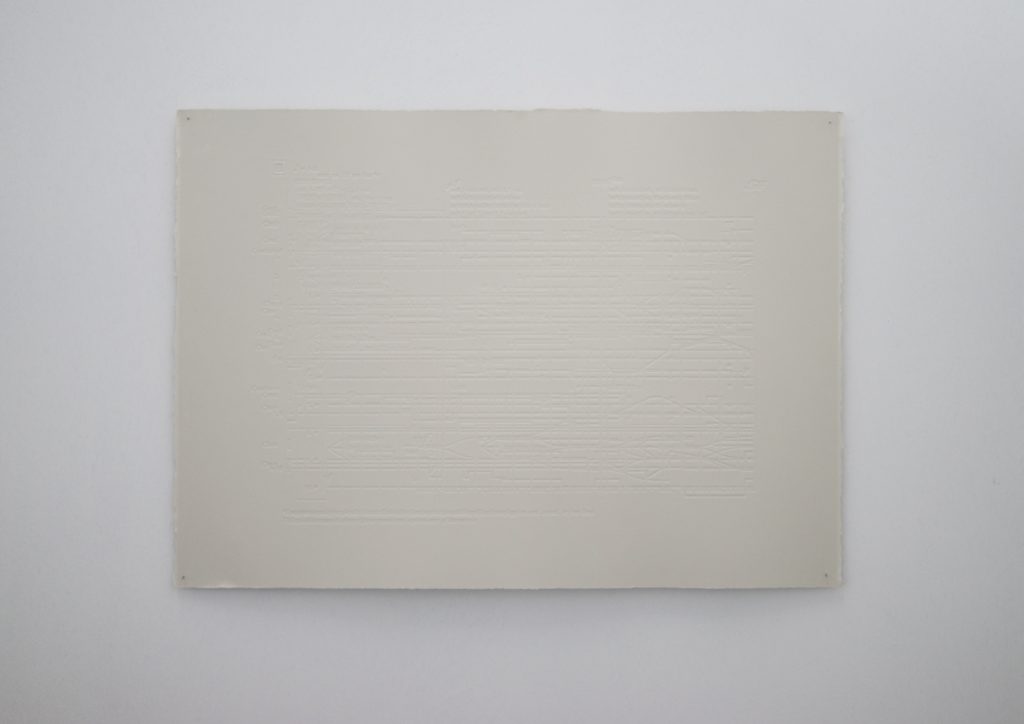