The motifs, images, fragments of memories, observations and scenes from contemporary Belarusian reality are central to Svyatogor’s works. The artist sees her practice as a way to critically reflect on her environment: her work explores the contradictions and paradoxes of her life in Belarus. Svyatogor’s works are composed of different elements and layers of reality, taken from her own photographic works or appropriated from archival documents, transformed into complex narratives that lie between logic and absurdity. Svyatogor employs photomontage as a way to reassemble a new narrative, by bringing together artefacts and images that play an important role in the collective memory and history of Belarus.

Background
Masha Svyatogor (1989) is an artist living and working in Minsk, Belarus.
In 2013 she graduated from the Belarusian State University, where she studied Philology. She debuted in 2017 with a solo exhibition at CECH Art Space in Minsk, Belarus. Her work has been shown internationally, including at HAU Hebbel am Ufer in Berlin, Germany; the Museum of Contemporary Art (GfZK) in Leipzig, Germany; the Arsenał gallery in Białystok, Poland, and the Circulation(s) festival in Paris, France. In 2021 she received the Special Mention Prize of the Prix Levallois. Her work has been featured in De Standaard, i-D, and Fisheye Magazine. Svyatogor is one of the recipients of the Prince Claus Seed Award 2021.

Inspired FlightMago’s work was featured in Inspired Flight, a specially curated exhibition at Unfair22, showcasing the work of five emerging contemporary artists who won the Prince Claus Fund’s 2021 Seed Awards. The exhibition made possible in partnership with Prince Claus Fund  and in collaboration with The Quick + The Brave, providing a platform for the stories of Seed Awardees around the world to be heard. The Quick + The Brave initiated an eponymous content series documenting in real time how Seed Awardees are investing in their creative practice in this period of global change and learning about the community impact of their work. 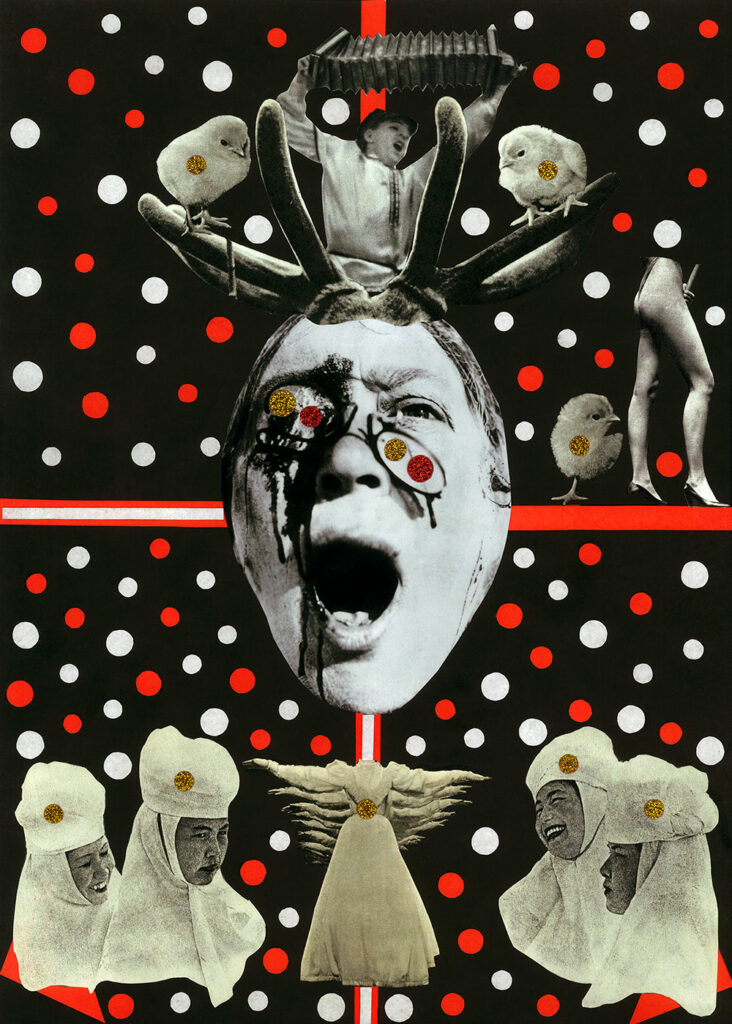 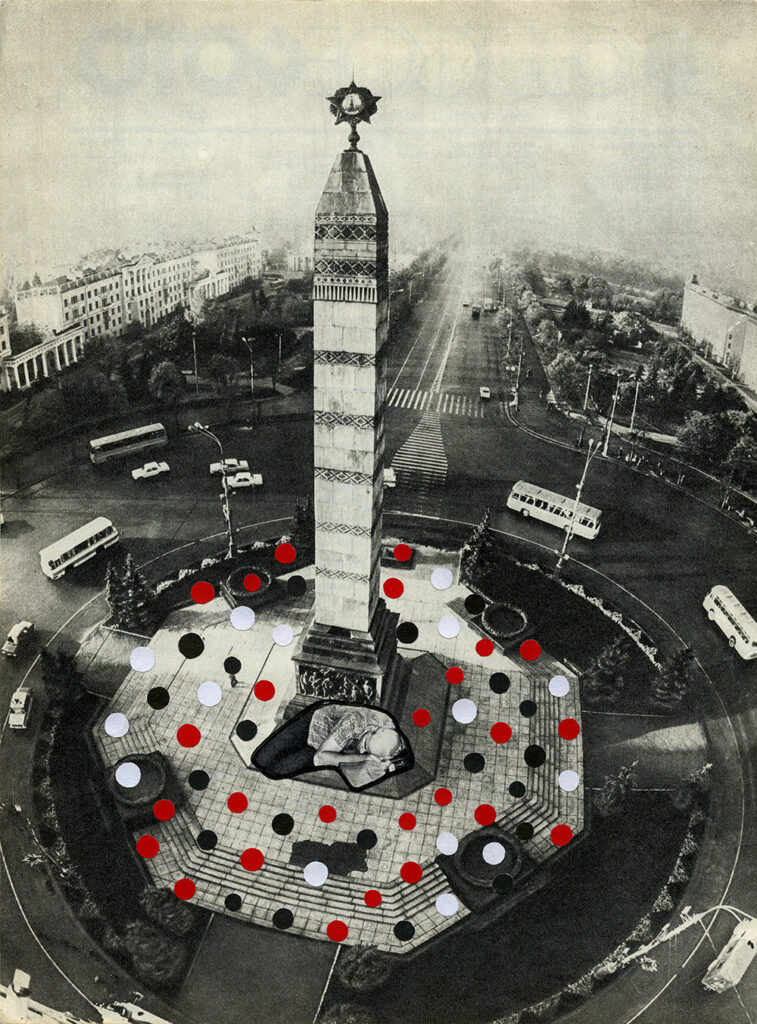 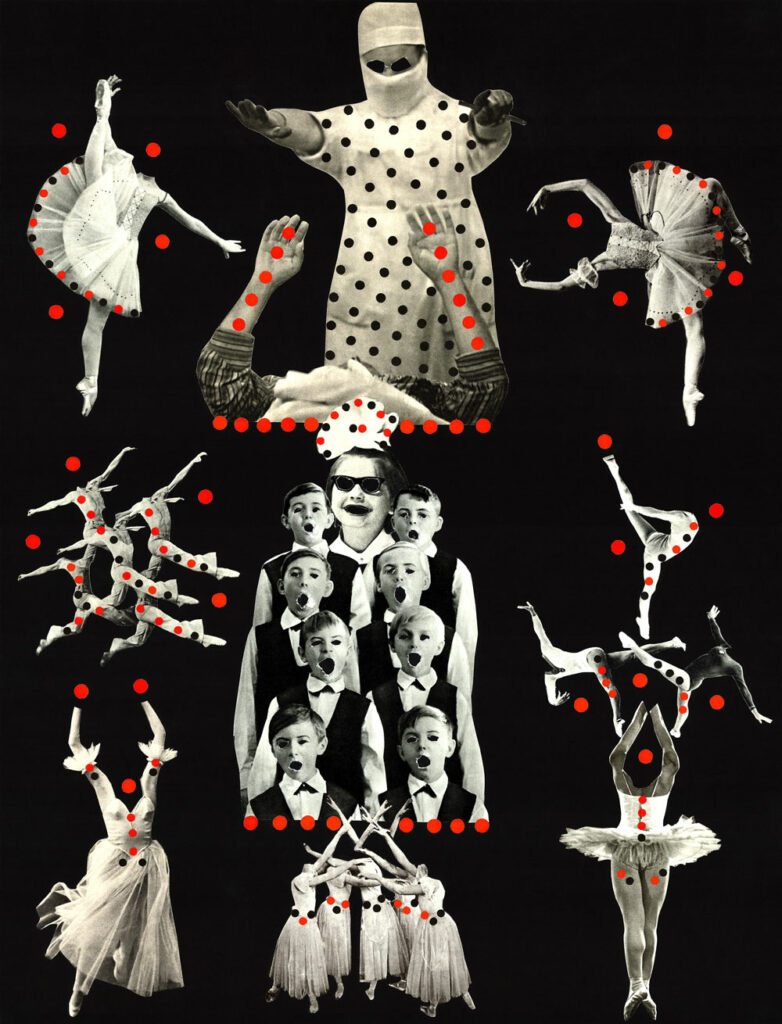