Background
Ricardo van Eyk (1993) has graduated from HKU Utrecht in 2016 and finished De Ateliers residency in 2018. In 2018 he was the winner of the Buning Brongers Prize and he was nominated three times for the Royal Award of Modern Painting. His work has been shown in numerous galleries and museum such as Arti et Amicitiae in Amsterdam, The Pool SB34 Brussels, KM21 in The Hague and Art Rotterdam. Van Eyk participated in Unfair18. 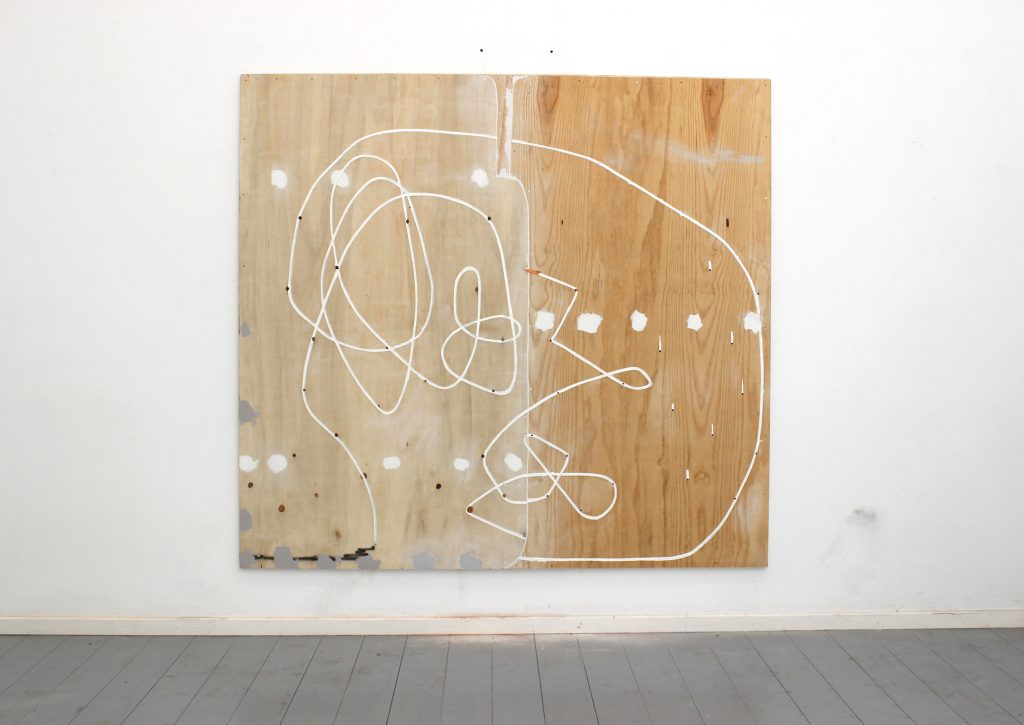