Background
Rik Smits (1982) graduated from the Royal Academy of Art, The Hague in 2010. Amongst others he won the Young Blood Award from Galerie Ron Mandos in Amsterdam and his work has been shown in numerous art venues like Maurits van de Laar in The Hague, Stedelijk museum Schiedam, SBK Amsterdam and NEST, The Hague. Smits participated in Unfair13. 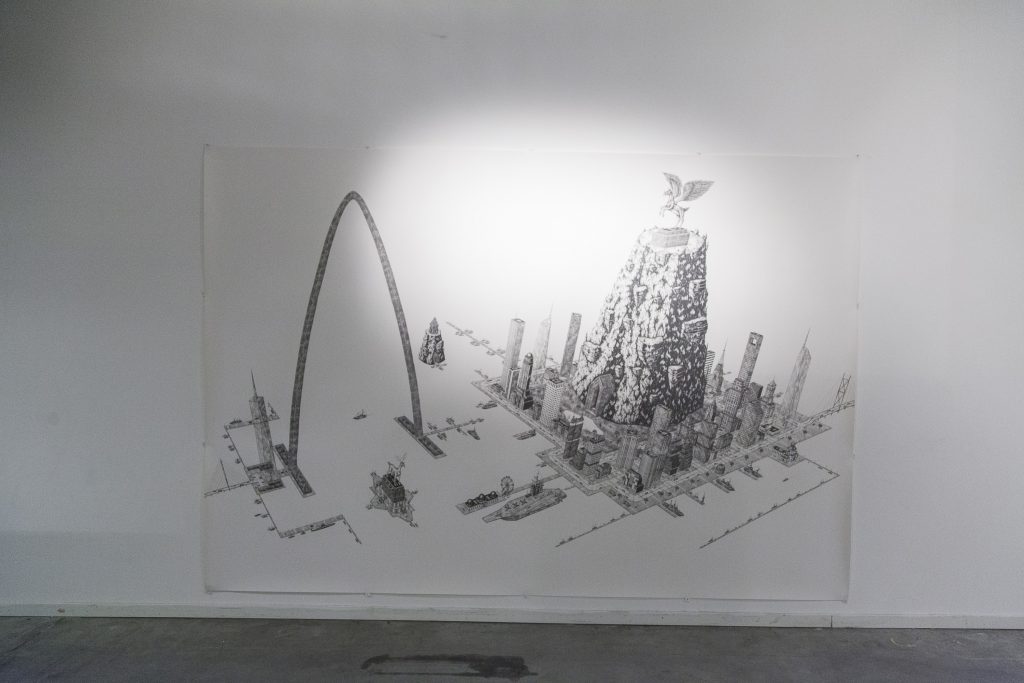