Background
Riley Harmon (1987) was born in the United States and now lives and works in Rotterdam, the Netherlands. He was a resident at the Rijksakademie van Beeldende Kunsten, Amsterdam. His work has been shown in numerous places such as the old church in Amsterdam, seventeen gallery in London and De Appel Amsterdam. Harmon was one of the participating artists at Unfair18. 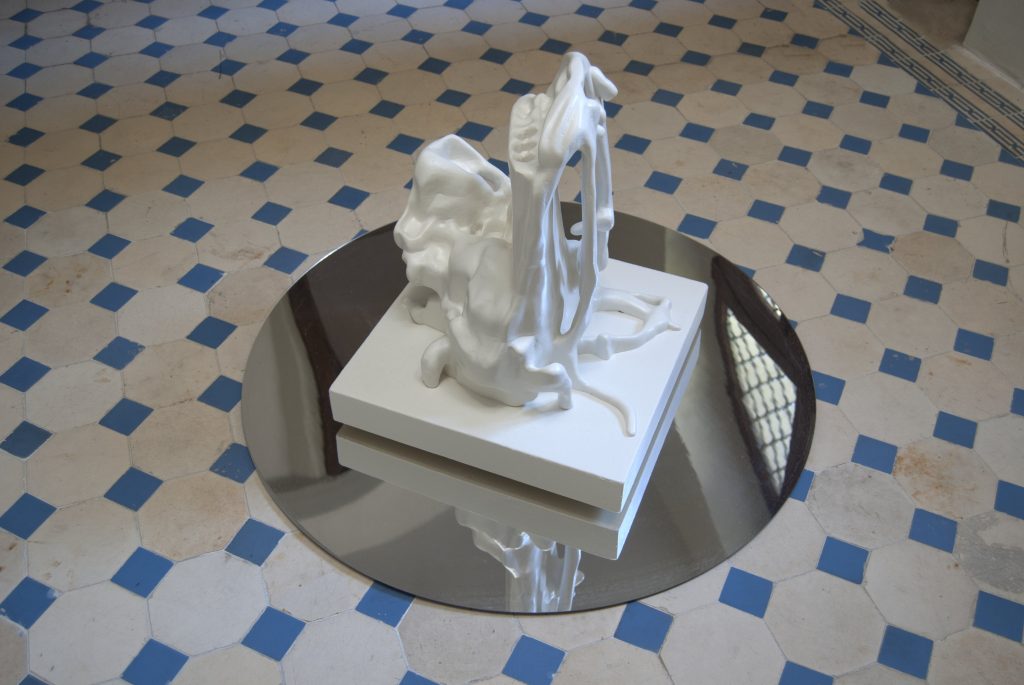