Natalia Jordanova Kateřina Konarovská
iFrames have been blocked through the cookie settings. Unblock them and refresh.

Background
Rodell Warner (1986) is a self-taught Trinidadian artist who lives and works both in Port of Spain, Trinidad and Austin, Texas. Warner works primarily in new media and photography. His work is invested in exploring the potentiality of images beyond the boundary of the mundane. His works have been exhibited in museums and art spaces such as The Whitney Museum of American Art New York, The National Gallery of Jamaica in Kingston and at the 10th Berlin Biennale.

Read the Interview Roulette with Koos.

Press play to listen to the song that is currently playing in Rodell’s studio: 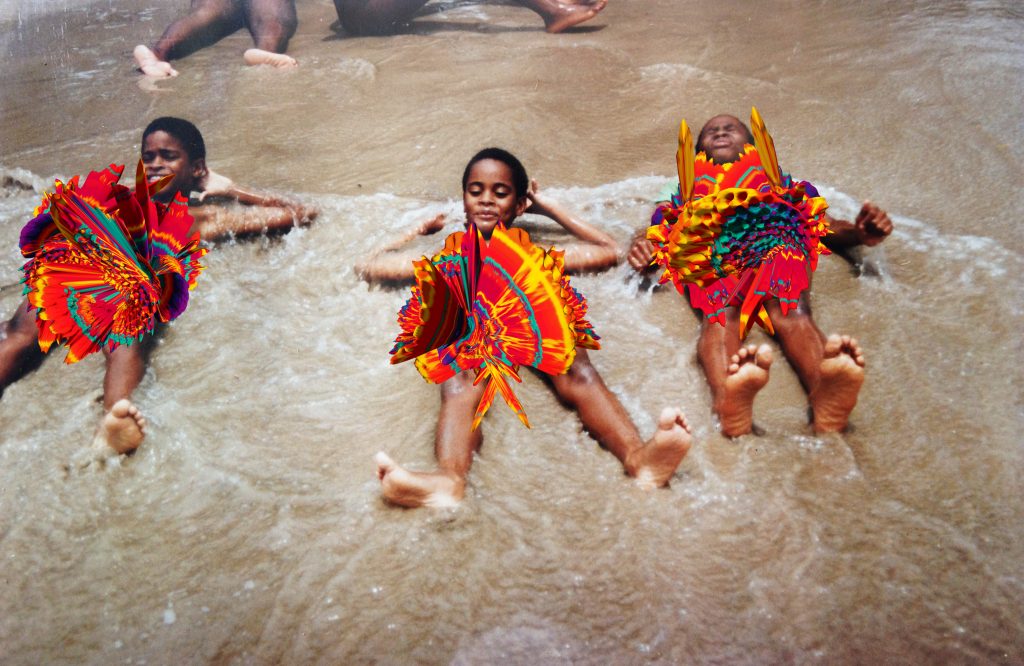 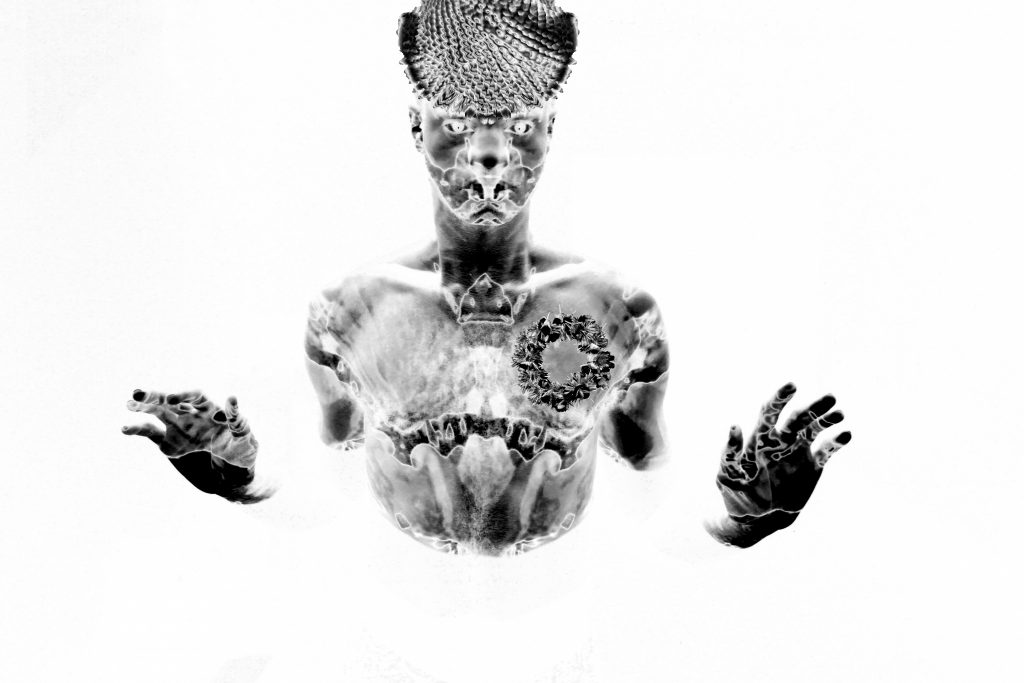