This week we connected Afra to Vytautas and Vytautas to Afra. They answered each others questions about sunflowers and routines.

If you go on a cycling holiday tour where would you go?

Well, if I were to ride a bike to NL, I would definitely ride a bike to Den Helder, just look at that beautiful view . And the destination of my trip somewhere else would be a big city, so I could reward myself with some entertainment! A nice dinner in Lisbon would sound great after an exhausting cycle trip. But I have to say that I prefer to walk to my vacation spot, so I have time to observe the surroundings and I just like to take time and walk.

Imagine that you could make a new chess piece, how would it look?

Uf, that’s a difficult one!

I think it would be great to have a chess figure in a chess figure. Almost like a Russian toy called Matryoshka, it opens up and there is another figure inside. Wouldn’t it be great if one of the already existing pieces had a smaller figurine inside and you could open it and play with two of the same figurines, but you would not know which piece has it? I think that would be a big plot twist! 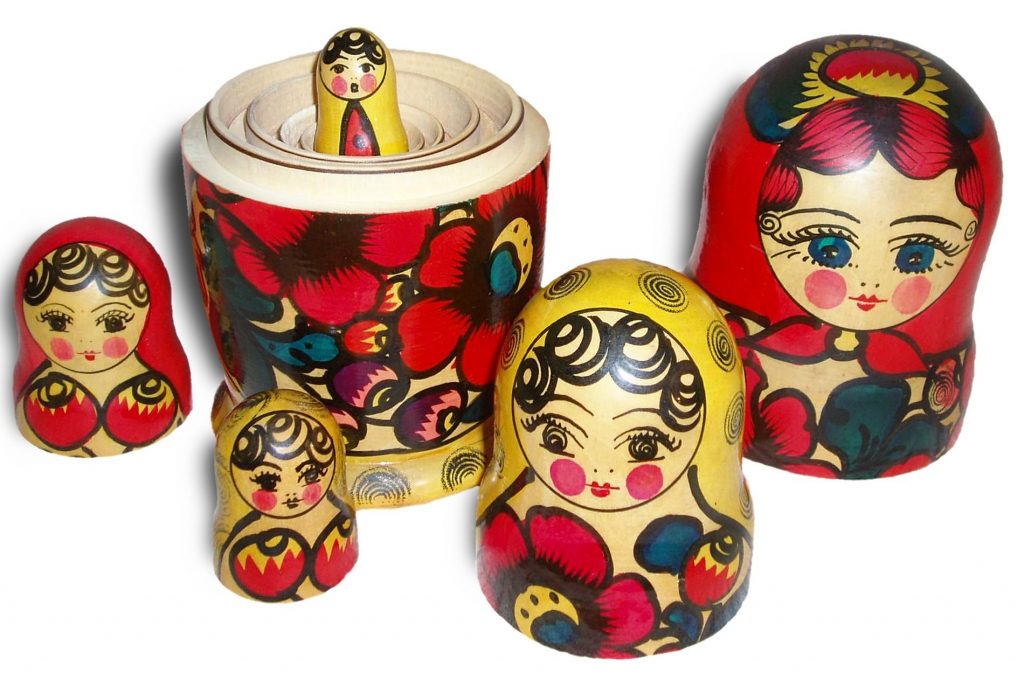 Not only do they look beautiful and iconic, but they also serve us sunflower seeds. So if I were on an abandoned island, it would help me survive… only if they would grow on the island .  So, I have to say it’s the best flower that needs to be appreciated more, haha!

What is your most important tool or gadget that is needed for your practice?

I would say both my Tufting Gun as well as my Ceramic Kiln!

The tufting gun allows me to make my tapestries which I use almost daily.

The ceramic kiln looks like my personal space ship that fires the ceramics and brings them to eternity.

What object of a place would best describe you as a person?

Haha this will be for sure my Studio as it’s the place that reflects my mind state the most. It’s very colorful and messy and you can find a lot of very strange stuff everywhere that has an influence on me. The books I read, the colors I like, textiles I collect, mesmerizing toys and so on.

If you could change one habit in your daily routine, what would it be?