This round of the Unfair Game of Interview Roulette we connected Valentina Gal to Iriée Zamblé and Iriée to Valentina. They answered each others questions about wifi networks and changing things.

What is invisible, but you wish people could see it?

What mythical creature would improve the world the most if put together?

A great elderly storyteller, from whom humans may learn. Stories hold a power that can be of greater effect than facts brought to you with out feeling. That way we can hopefully sustain a healthier future. This elderly someone would have to contain intersectional thinking and beware that all matters are intertwined.

Senior people have lived throughout the past, are living in the now and could be great visionaries for a better future. In the question lays a quest for what the world needs most and in my opinion we need more care, rest and eagerness to develop and learn.

I’ve just seen the documentary ‘100UP’ and it illustrates well in what world people are truly living. I think that aids to an improvement. 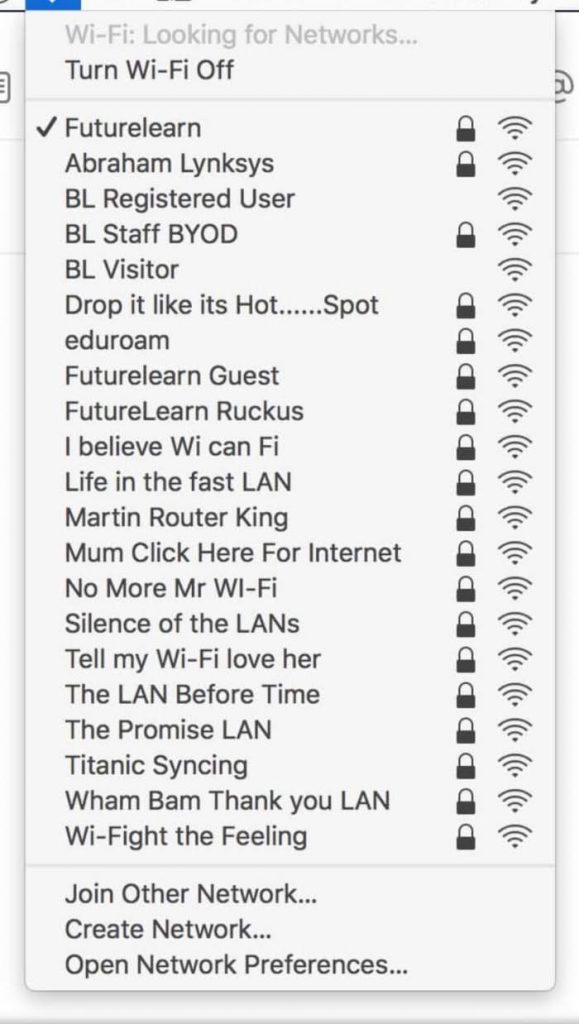 My short term memory forces me to choose one I saw recently ‘wifi wifey’.

When was the last time you had the most fun?

That was two years ago, when my boyfriend arranged a trip to Ireland for my birthday. I’m a big Star Wars fan and he discovered that near the small village of Dingle most of the nature scenes were shot from Star Wars, The Last Jedi (Episode: XIII) and The Rise of Skywalker (Episode: IX). Our AirBnb was a small hut surrounded by sheep and was normally used as an overnight place for local shepherds and bagpipers.

On arrival we were unable to get a car due to a miscommunication with the only rental car company in the area, but the owner of our hut named Paddy (could be a long-lost cousin of Dumbledore/Gandalf) had another friend (also named Paddy) who rented bicycles. Our car tour visiting all the sightseeing’s suddenly turned into a long cycling trip, which was a bit of a challenge in the beginning, because the weather was typical Irish and there were loads of mountains. In the end we had so much fun, that by the time we got to Dunmore Head the sun magically broke through and the landscape felt just like the end of the world. 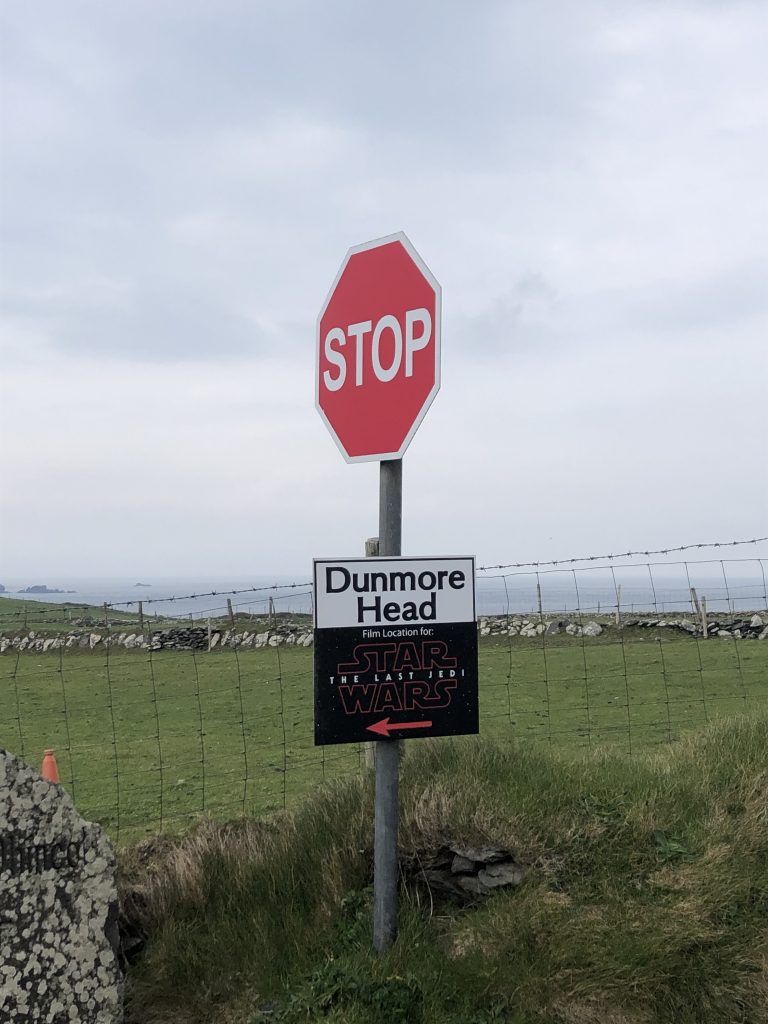 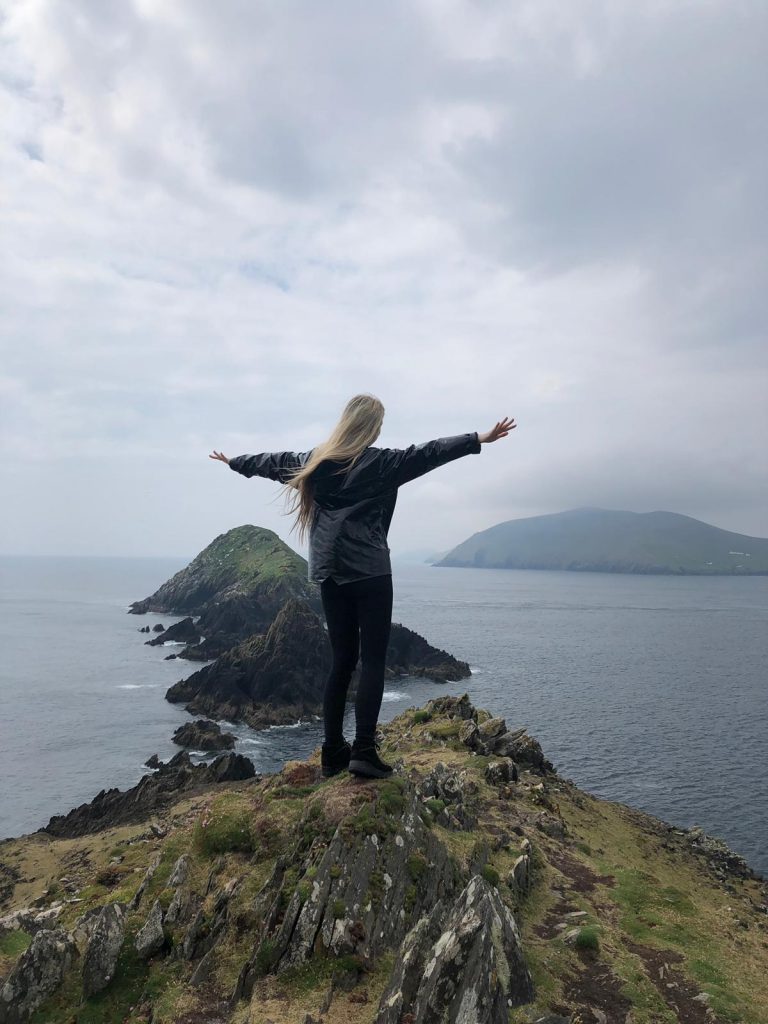 Name something you’re trying to change.

Change is quite a big word. I’m more into creating awareness of certain themes that I choose as artistic research for my work e.g., my solo exhibition in the Westerpark (19.09-26.09).I’m investigating the inequality in the streamer community. Especially female streamers suffer from flaming from both male and female ‘fans’.

Many streamers therefore opt for a virtual avatar that streams live (as a kind of filter) with them. It seems as if we are undergoing a (r)evolution in which we no longer accept humans in their natural state, but increasingly push the boundaries towards virtual physicality.

What has been your latest discovery?

Everyday is a new discovery : )