Narges Mohammadi Josje Hattink
iFrames have been blocked through the cookie settings. Unblock them and refresh.

Sallisa Rosa works with art as a path between intuitive experiences, fiction, territory and nature. Her practice circulates between photography, video, and installations; her production is often achieved through collaborative and participatory formats, and stems from her experience as an indigenous person in urban spaces. Rosa rejects the image of indigenous peoples as frozen in time, as well as the treatments traditionally attributed to indigenous people by visual arts and anthropology. Her works address themes of identity and fiction, futurism, nature and decolonization of museum spaces. By bringing together ancestral and futurist references, Rosa takes a stand against an overpowering present, where a politics of erasure of indigenous communities has become the norm.

Background
Sallisa Rosa (1986) is an artist from Goiânia, Brasil, currently based in Rio de Janeiro. She has obtained a MA in Audiovisual Content Creation and Production from the Federal University of Rio de Janeiro. In 2021 she held her first solo exhibition at the Museum of Modern Art (MAM), in Rio de Janeiro. Her work was featured at the SESC Triennale in Sorocaba, at the São Paulo Museum of Modern Art (MASP), at the Banco do Brasil Cultural Center, and at the Museu de Arte do Rio (MAR). Rosa is one of the recipients of the Prince Claus Seed Award 2021. Inspired Flight
Rosa’s work was featured in Inspired Flight, a specially curated exhibition at our event Unfair22, showcasing the work of five emerging contemporary artists who won the Prince Claus Fund’s 2021 Seed Awards. The exhibition made possible in collaboration with The Quick + The Brave and in partnership with the Prince Claus Fund, providing a platform for the stories of Seed Awardees around the world to be heard. The Quick + The Brave initiated an eponymous content series documenting in real time how Seed Awardees are investing in their creative practice in this period of global change and learning about the community impact of their work.

Prince Claus Fund
The Prince Claus Fund, established in 1996, supports cultural practitioners across Africa, Asia, Latin America, the Caribbean and Eastern Europe. Recurring themes in their work include economic and social inequalities in a globalized world, protection of cultural heritage, fighting institutional repression and the climate crisis. Want to read more about their work and the Seed Awards? Click here.

The Quick + The Brave
TQTB is built to reflect the complex, beautiful, nuanced and intersectional experiences of Black people, people of color, women and the LGBTQ+ community. The platform centers these perspectives across its four main pillars: culture, inclusivity, sustainability and self-care. Want to read more about them and their content series Inspired Flight? Click here. 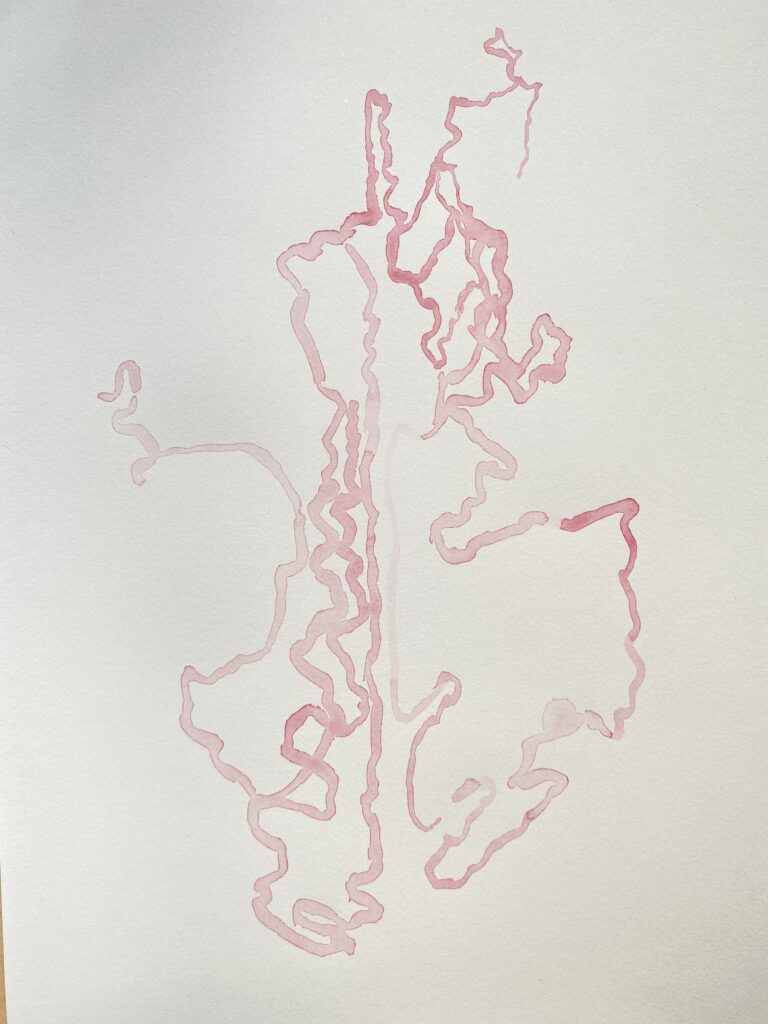 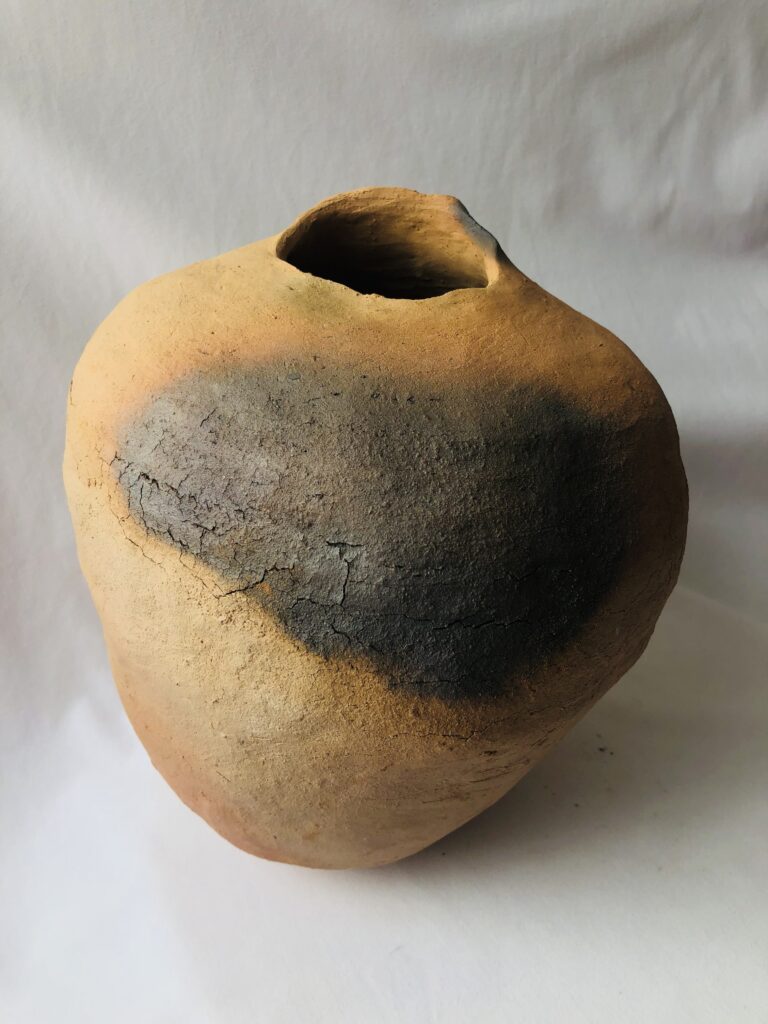