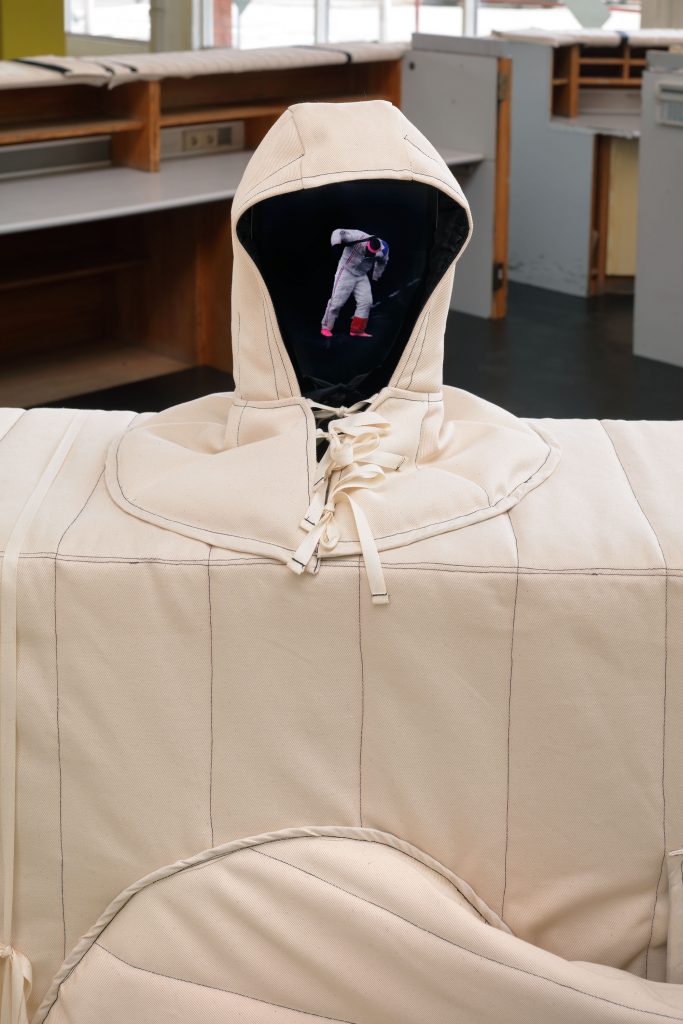 Background
Stéphanie Lagarde (1982) was born in Toulouse, France and now lives and works in Paris. She graduated from ENSAAMA, Paris in 2004, École Nationale Supérieure des Arts Décoratifs Paris in 2008 and finished the Jan van Eyck Academy Maastricht in 2016. Her work is mostly shown in galleries and museum throughout Europe such as Kunstmuseum Bonn, Germany, The Community in Paris and Haus der Kulturen der Welt in Berlin. Lagarde participated in Unfair18. In 2019 she won the Grand Prize at Bucharest International Experimental Film Festival (BIEFF).