JuliACKS Myrte van der Molen
iFrames have been blocked through the cookie settings. Unblock them and refresh.

Anjuman’s images are intimate collaborations between the artist and her subjects. Her life as a woman raised in a Islamic conservative society has taught her to connect to people with similar stories, considered controversial by mainstream society, like the LGBTQ+ community in Bangladesh. Her work is a subtle protest against societal norms, but the strong emotional impact on the observer makes for a powerful political statement.
Despite her socially-focused subject matter, her work is not documentary, but rather poetic, often verging on the abstract. Her collaborative methodology echoes the ideas of inclusivity, and her photographs invite the audience to connect to her subjects’ stories.

Background
Sumi Anjuman (1989) is an artist and photographer from Bogura, Bangladesh, currently living and working in The Hague. She graduated from the Photography program of the Pathshala South Asian Media Institute in Dhaka, Bangladesh, and she is currently pursuing a MA in Photography & Society at Royal Academy of Art (KABK), The Hague. Her work has been shown at the Chobi Mela Fellowship Program in Dhaka, Bangladesh, the Noorderlicht International Photo Festival in Groningen, the Netherlands, and during Pride Photo 2020. In 2020 she was awarded the Pride Photo Award in the Exhibition Selection Stories category.
Anjuman is one of the recipients of the Prince Claus Seed Award 2021. 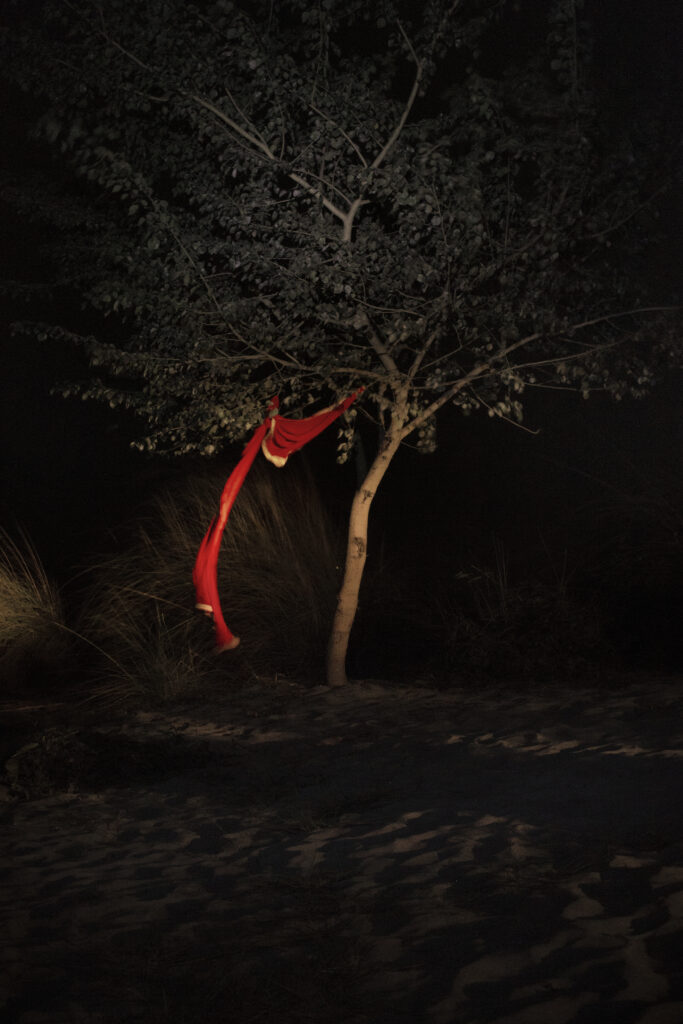 Inspired Flight
Anjuman’s work was featured in Inspired Flight, a specially curated exhibition at our event Unfair22, showcasing the work of five emerging contemporary artists who won the Prince Claus Fund’s 2021 Seed Awards. The exhibition made possible in collaboration with The Quick + The Brave and in partnership with the Prince Claus Fund, providing a platform for the stories of Seed Awardees around the world to be heard. The Quick + The Brave initiated an eponymous content series documenting in real time how Seed Awardees are investing in their creative practice in this period of global change and learning about the community impact of their work.

Prince Claus Fund
The Prince Claus Fund, established in 1996, supports cultural practitioners across Africa, Asia, Latin America, the Caribbean and Eastern Europe. Recurring themes in their work include economic and social inequalities in a globalized world, protection of cultural heritage, fighting institutional repression and the climate crisis. Want to read more about their work and the Seed Awards? Click here.

The Quick + The Brave
TQTB is built to reflect the complex, beautiful, nuanced and intersectional experiences of Black people, people of color, women and the LGBTQ+ community. The platform centers these perspectives across its four main pillars: culture, inclusivity, sustainability and self-care. Want to read more about them and their content series Inspired Flight? Click here.

Sumi Anjuman
Somewhere Else Than Here (2019) 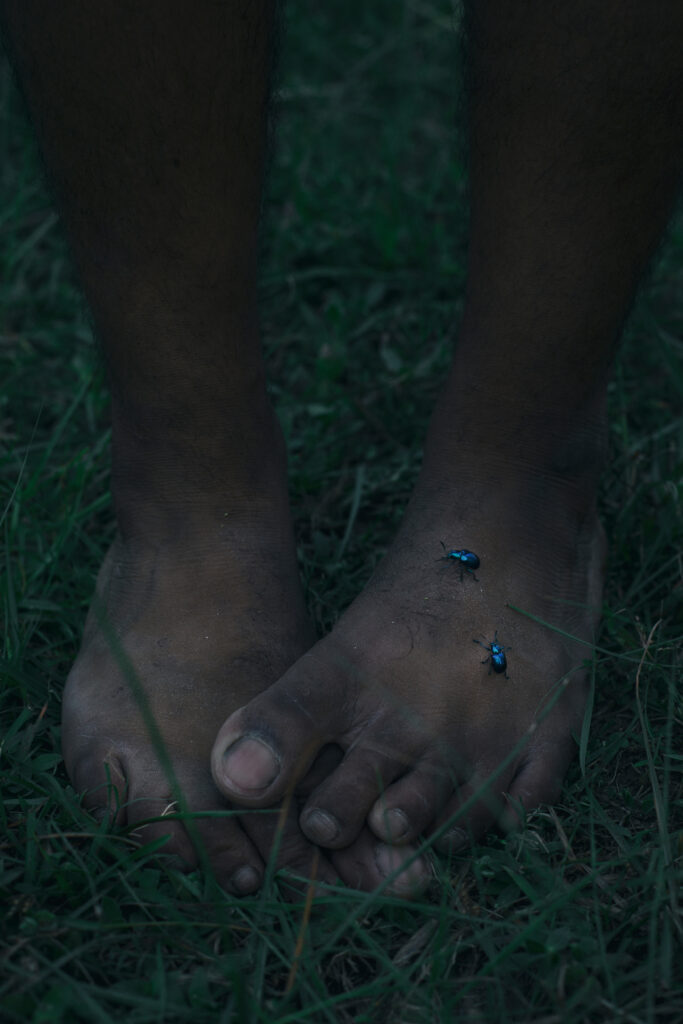 Sumi Anjuman
Somewhere Else Than Here (2019) 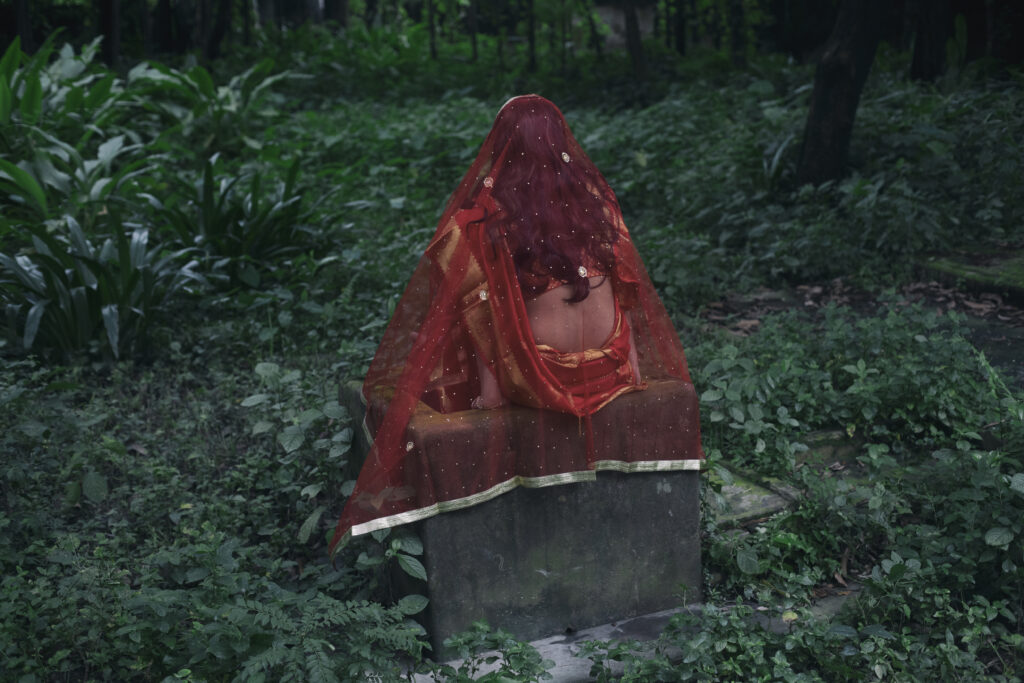