JOTA Alle Jong
iFrames have been blocked through the cookie settings. Unblock them and refresh.

The collaboration between Thijs Jaeger and Rik Laging takes shape in looking at the connections between ancient myths and contemporary culture. They investigate how various moral messages; life lessons, fears and confusions from ancient myths recur in our popular media. In two iconic prints by Pieter Breughel the Elder from 1565, he examines the social problems of his time, depicted as confusing chaos in which complex phenomena could only be explained through magic and witchcraft. For Unfair™ the robust approach of Jaeger and the more refined and digital methods of Laging are coalesced in the creation of a contemporary interpretation of these prints, where a new attempt is made to encompass the complexity of the present world. The soundscore of their work is created by Yon Eta. 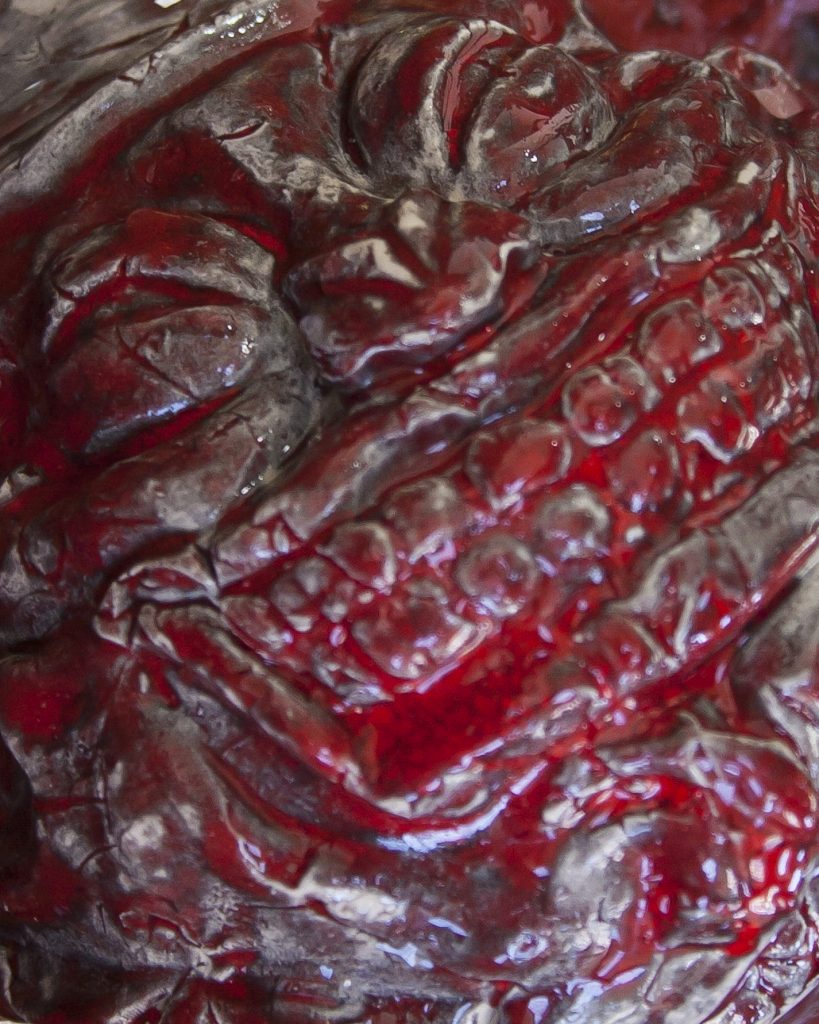 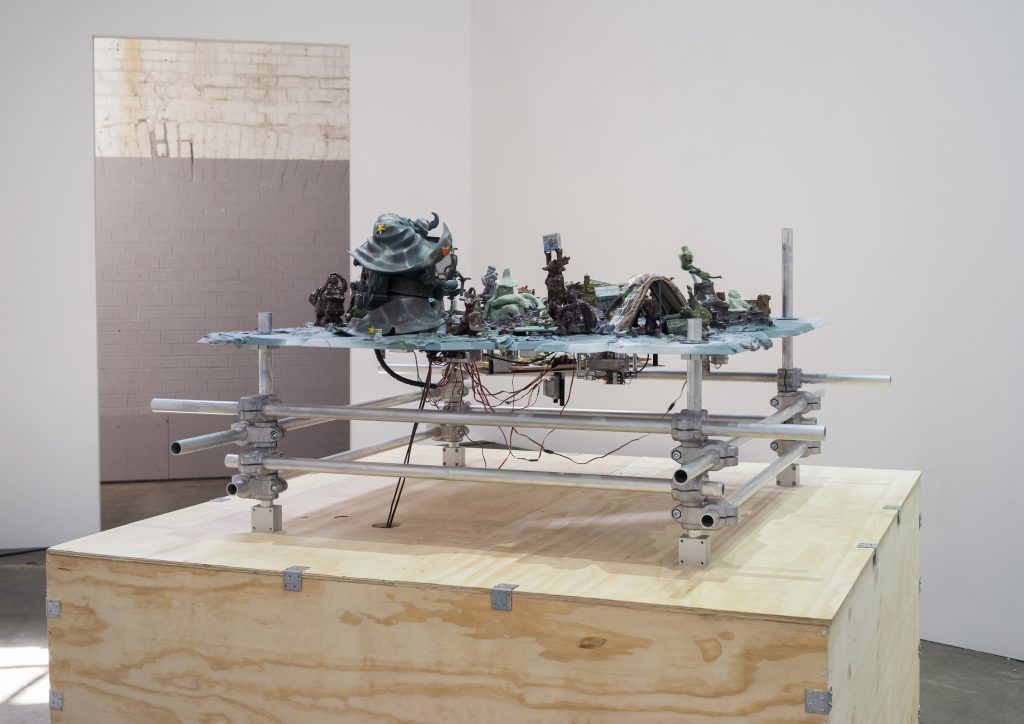