Jop Vissers Vorstenbosch Babs Bleeker
iFrames have been blocked through the cookie settings. Unblock them and refresh.

Thomas Kuijpers’ work explores the role of contemporary media narratives within our perception of the actual world. He tries to rethink the way representations of current happenings are communicated to us. The observable friction between this conveyed version of reality and the place it occupies in daily life is the most important starting point. In ‘Opt for change’ Kuijpers explores the various ways ‘change’ is promoted in his personal environment, where traces of activism, commercialisation, and politics at times seem to be strangely intertwined.

Background
Thomas Kuijpers (1985) is based in both Aarle-Rixtel, The Netherlands, and Ghent, Belgium. In 2011 he graduated from AKV St. Joost. His work has been shown during the Lishui Photography Festival Zhejiang, China and at Casa Laurinda Rio de Janeiro. His work has also been exhibited in museums such as Stedelijk Museum Amsterdam and Photography Museum Foam Amsterdam, both of which have his works in their collections. In 2018 Kuijpers won the second prize at the Somfy Photography Award and was granted the Unseen Grolsch Residency.

Read the Interview Roulette with Verena. 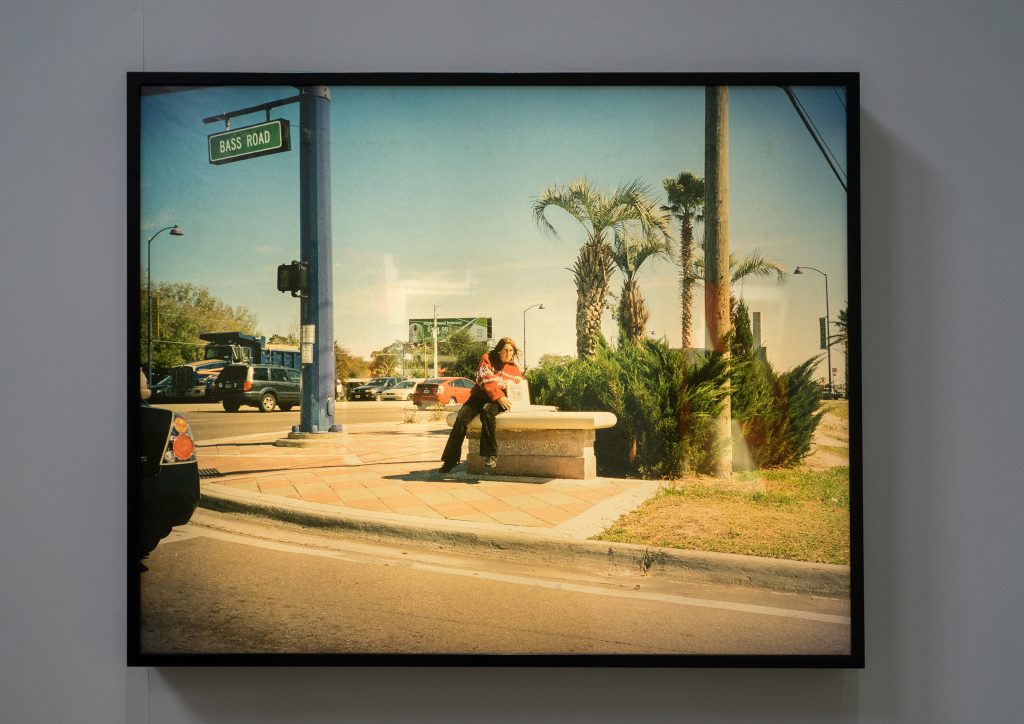 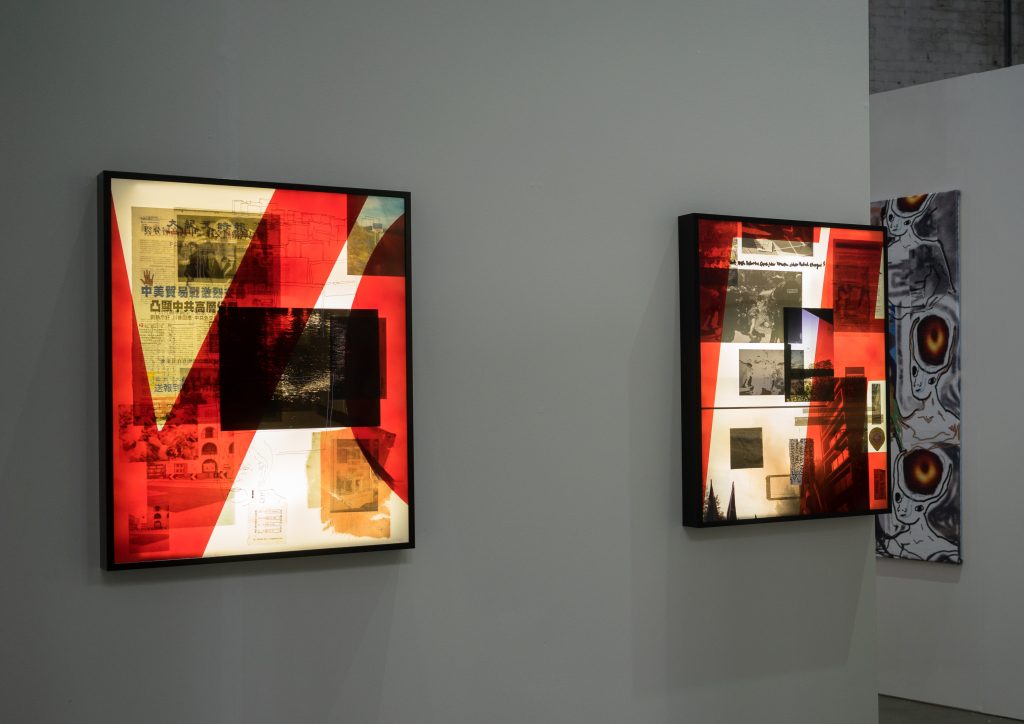 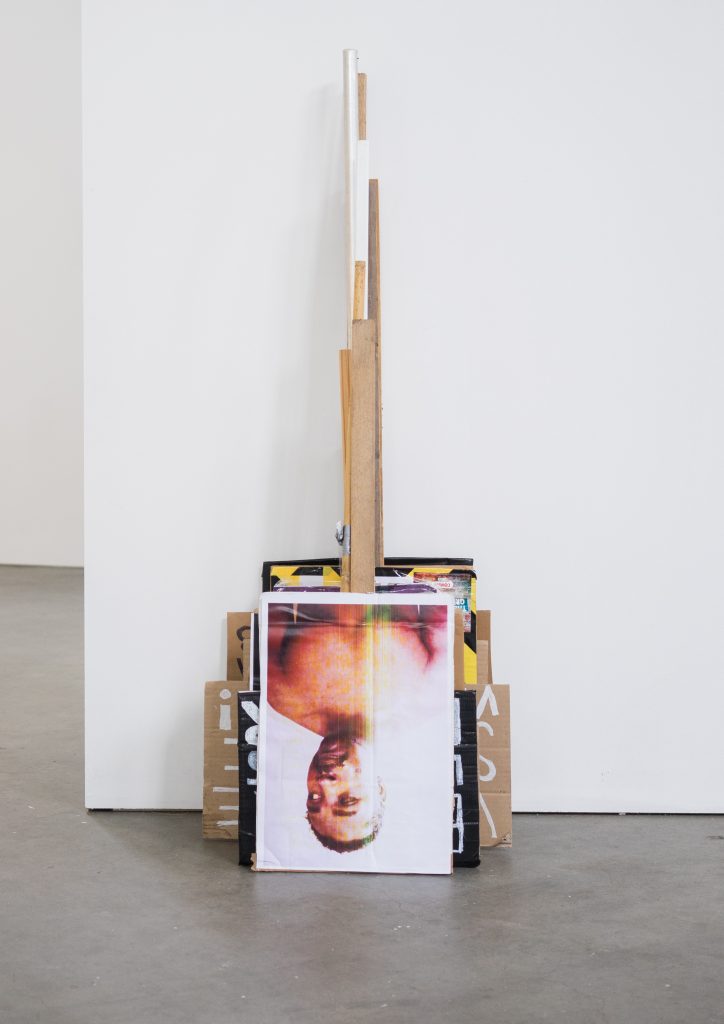 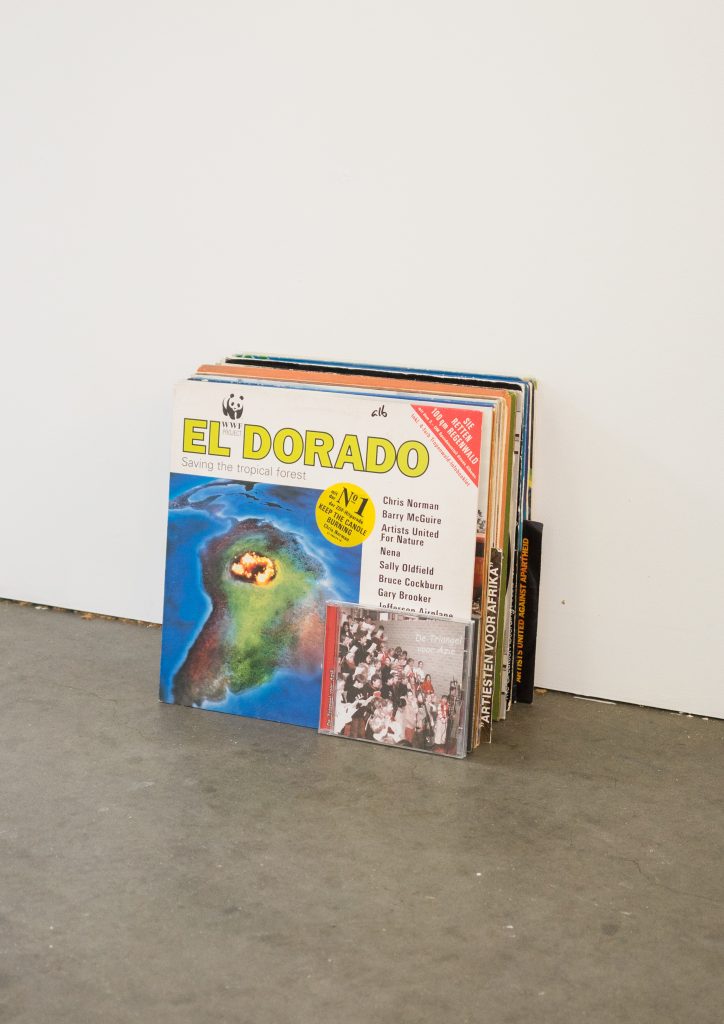