Background
Thomas van Linge (1989) graduated from the Royal Academy of Art The Hague in 2011, finished de Ateliers Amsterdam in 2013 and studied at the Royal College of Art, London in 2015. He now lives and works in The Hague. His work has been shown in numerous art fairs and galleries such as Art Rotterdam, Gallery Gabriel Rolt and Kunstmuseum The Hague. Linge participated in Unfair13. 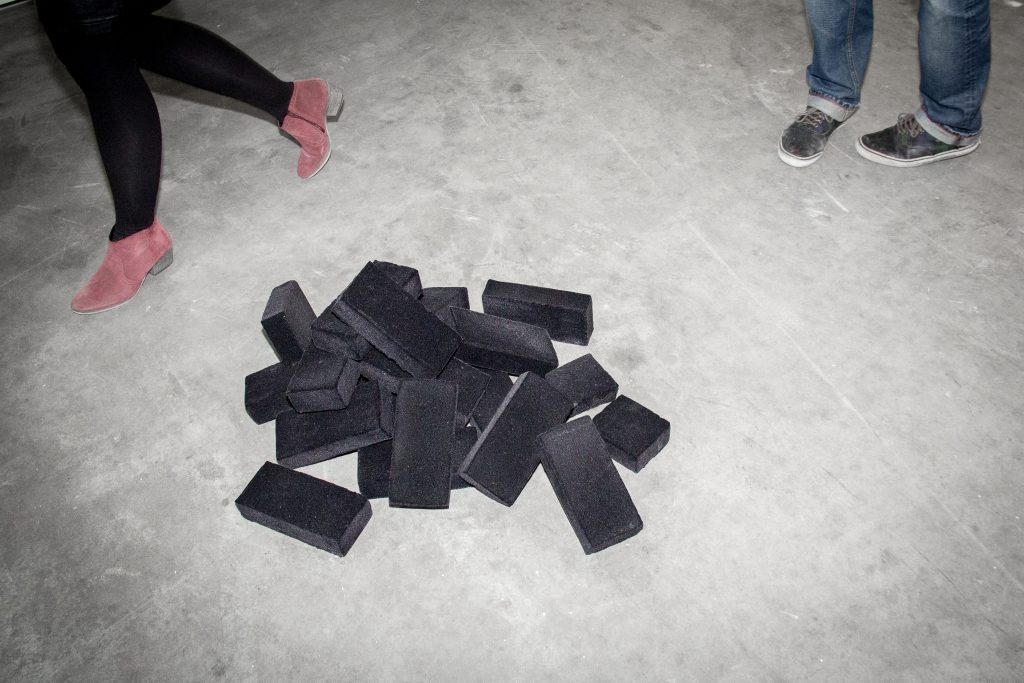