Background
Thomas van Rijs (1986) graduated from the Royal Academy of Art The Hague in 2014 and in 2015 he was nominated for the Piket art prize. His work has been shown in numerous galleries and art fairs such as La Cité Gallery in Paris, Art Rotterdam, Gallerie Ron Mandos and Patty Morgan both in Amsterdam. Van Rijs was one of the participating artists of Unfair18. 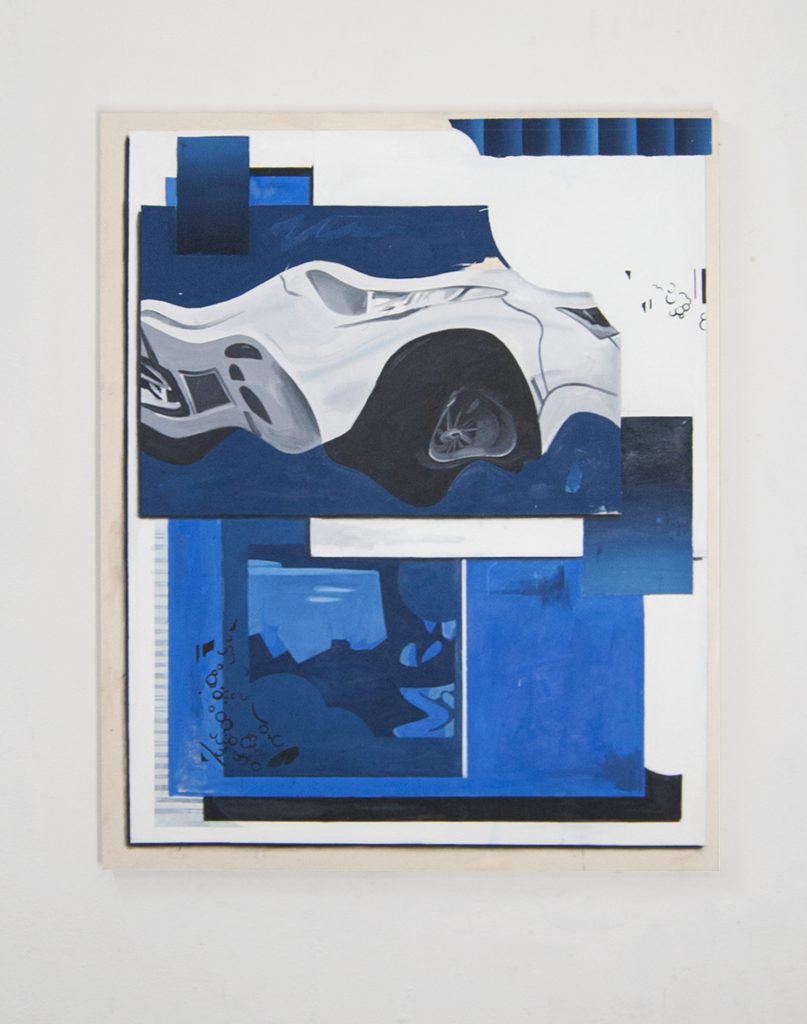