Background
Tim Breukers (1985) graduated from Fontys Hogeschool voor de Kunsten in 2007 and did an artist-in-residency in numerous places such as the Rijksakademie van Beeldende Kunsten, Amsterdam in 2013/14 and MMCA in Seoul for 6 months. Breukers his work has been shown in multiple art venues like Welcome Stranger in Dakar, De Apotheek Amsterdam, Art Brussels and NEST in The Hague. Breukers participated in Unfair18. His work is part of, among others, the collection of Stedelijk Museum ‘s-Hertogenbosch, Ministry of Foreign Affairs and various private collections.

Read the Interview Roulette with Inez. 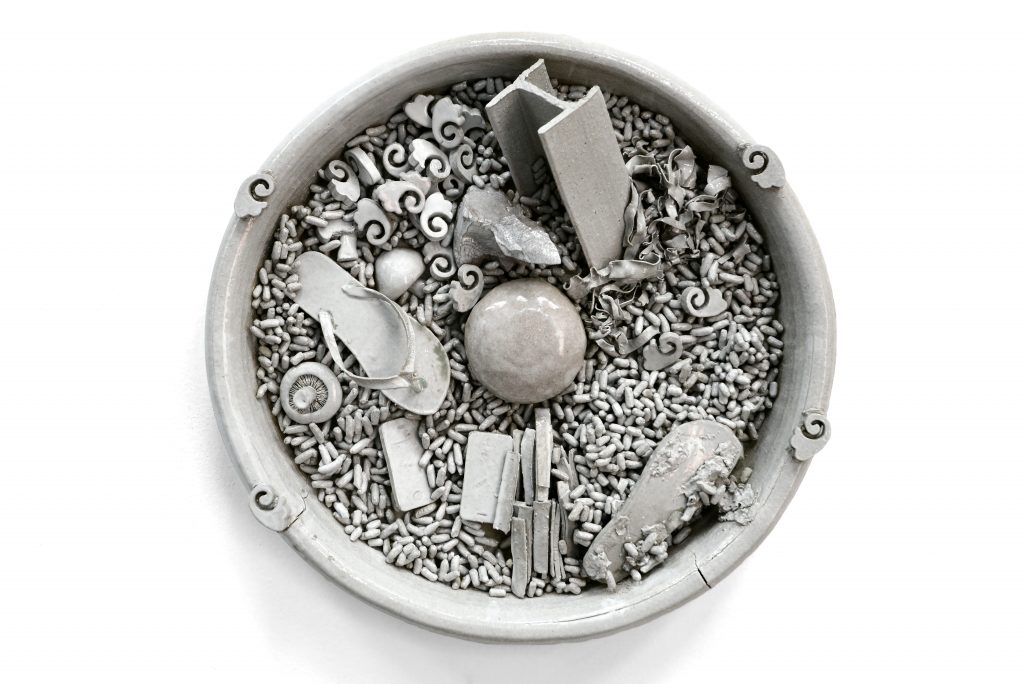