Background
Tim Hollander (1987) graduated from HKU, Utrecht in 2014, he won the Jan Zumbrink award in the same year and finished the Jan van Eyck Academy Maastricht in 2017. His work has been shown in multiple galleries and museums such as the Kunsthal Rotterdam, Ampersand in Lisbon and he participated in Unfair18. Hollander works as an artist, scenographer, curator, designer and is a bookmaker.

Read the Interview Roulette with Puck. 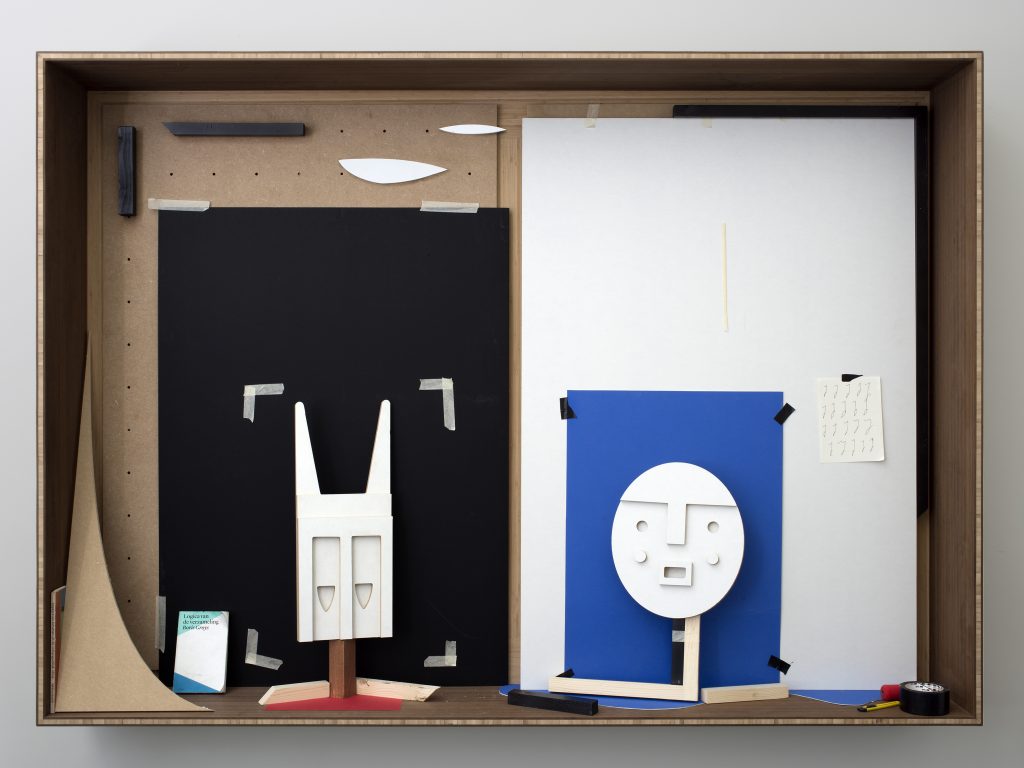