Background
Willem Besselink (1980) graduated with honors from the Willem de Kooning Academy Rotterdam in 2006. His work has been shown in numerous museums and galleries such as the Kunsthal Rotterdam, Haunt in Berlin, Torrance Art Museum in Los Angeles and Art Rotterdam. Besselink participated in Unfair14. He has received three travel grants from CBK Rotterdam and in 2013 he got nominated for the Royal Award for Modern Painting. 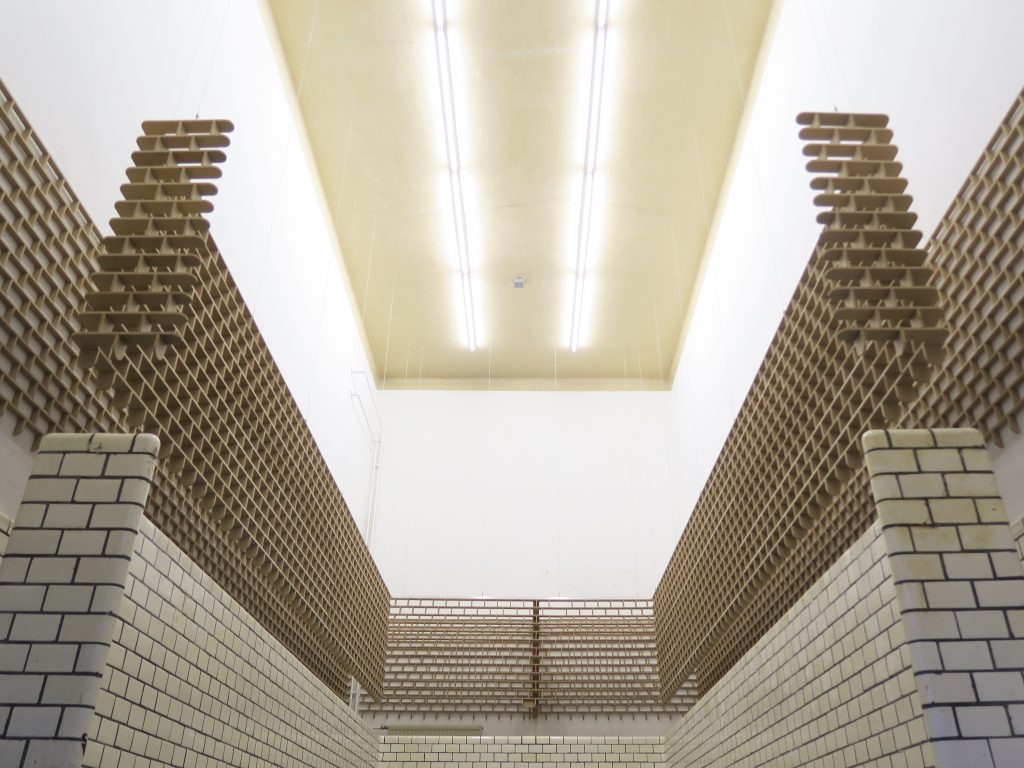