Background
Tjalling Quinten Mulder (1986) graduated from ArtEZ Institute of the Arts Enschede in 2013 and finished the Sandberg instituut Amsterdam in 2015. His work has been shown in numerous galleries and museums such as Project platforms Athene, Zuiderzeemuseum Enkhuizen, Tent and S/ash Gallery both in Rotterdam. Mulder participated in Unfair16. 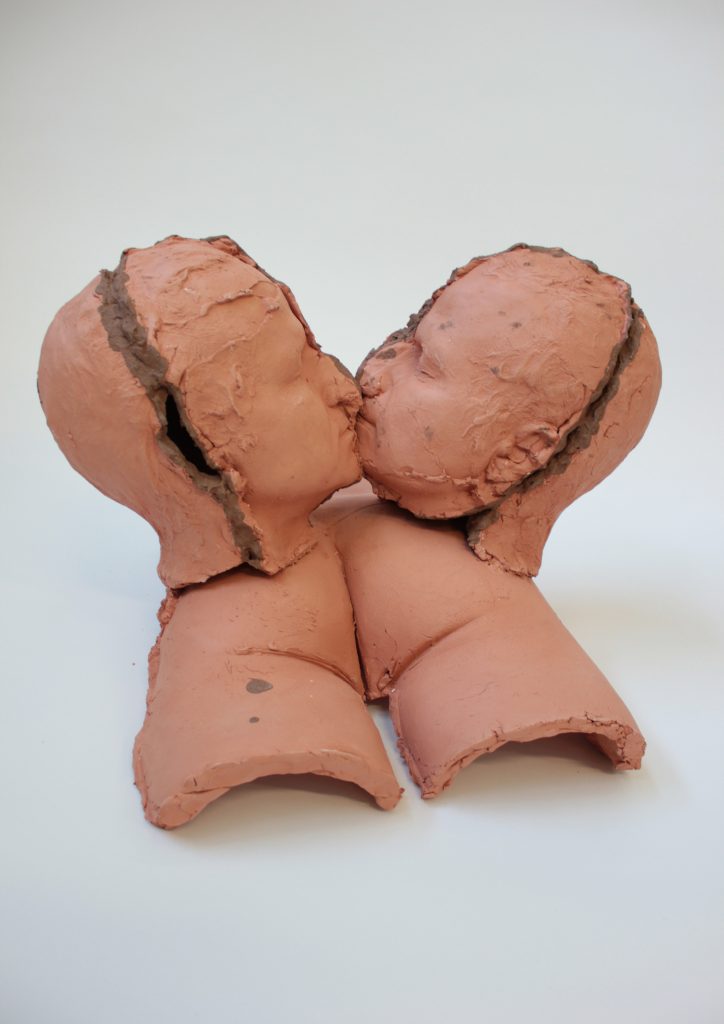 Tjalling Quinten Mulder – An honest dialogue with myself (2015)